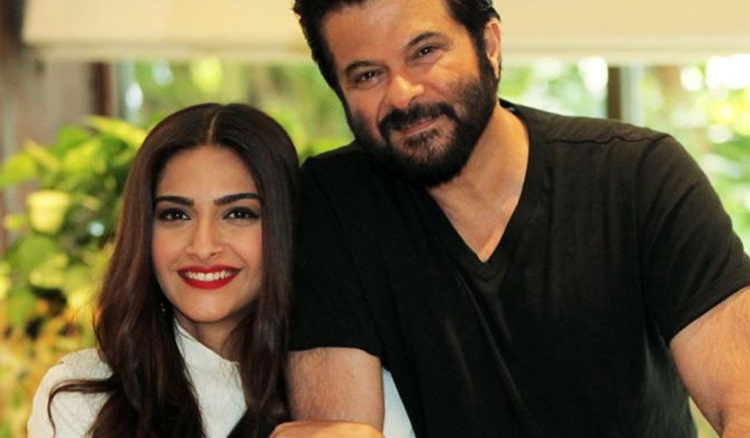 Anil Kapoor is ready for Sonam’s another wedding

As the year comes to an end Anil Kapoor is almost ready for Sonam’s another wedding. SHOCKED?? No, we are talking about Vinod Chopra’s movie in association with Fox Star Studio – “Ek Ladki Ko Dekha Toh Aisa Laga”. Yesterday Fox Star Studio revealed the trailer and the trailer seems very interesting. Shelly Chopra Dhar’s movie “Ek Ladki Ko Dekha Toh Aisa Laga” features Sonam Kapoor in a lead role along with Anil Kapoor and Rajkumar Rao. For the first time, we will see Anil and Sonam together. 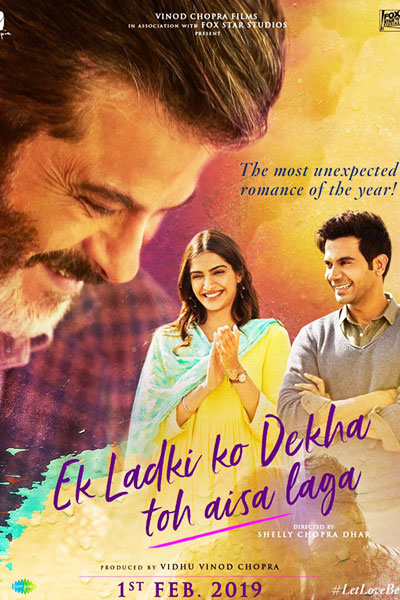 In the trailer, we can see a young girl, Sweety ( Played by Sonam) is dreaming about her wedding. As she grew older her family searched for her perfect match. On the other hand, A writer (played by Rajkumar Rao) falls in love with sweety. Anil is playing the role of Sweety’s father. In this movie, we can see the chemistry of Anil and Juhi which will take us back to 1990's.

Check out the trailer :