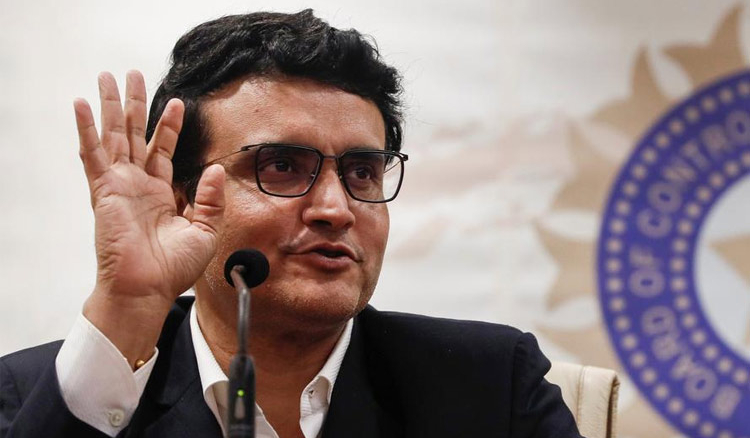 Sourav Ganguly, the former captain of the Indian cricket team has taken over as the 39th President of BCCI (Board of Control for Cricket in India) on Wednesday, October 23rd. 47-years-old Ganguly is going to head the world's richest cricket board for the next nine months. This brings the 33-month reign of the Supreme Court-appointed Committee of Administrators to an end. Ganguly’s appointment as the BCCI chief was finalised last week. After Ganguly took over, BCCI posted on its official Twitter page, "It's official - @SGanguly99 formally elected as the President of BCCI". Mahim Verma of Uttarakhand took over as the new vice-president, whereas Arun Dhumal became the treasurer. Jayesh George from Kerala became the joint secretary and Jay Shah was made the secretary. Rajat Sharma, Chief of Delhi and Districts Cricket Association said, "I'm confident that as BCCI President he will take cricket to greater heights. I am hopeful that Jay Shah and Sourav Ganguly and their team will deliver. This is start of a new era for Indian cricket". Former IPL Chairman Rajiv Shukla said, "Sourav will be an asset because he has been the most successful captain, and he has been most successful CAB President as well".