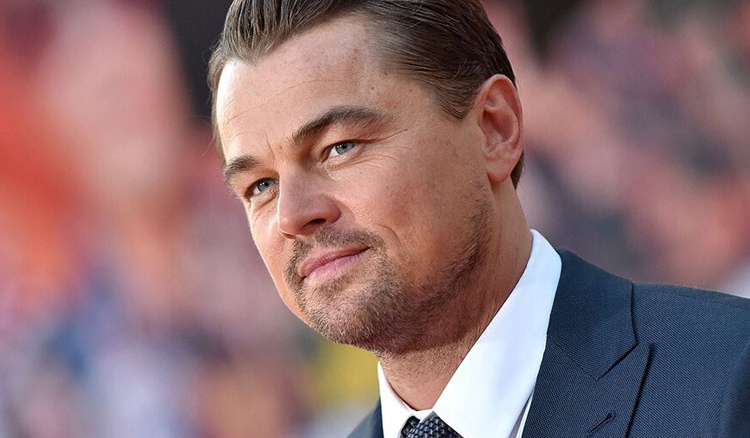 Brazilian president Jair Bolsonaro has accused actor and environmentalist Leonardo DiCaprio of funding fire-setting in the Amazon rainforest. Bolsonaro offered no evidence to support his claims, but his rhetoric echoes comments made in August when he blamed environmental groups for starting fires in the region. Smoke from those fires made international headlines and called global attention to a sharp rise in deforestation since Bolsonaro took office in January 2019. Bolsonaro has yet to substantiate that earlier claim and later said ranchers and farmers might be to blame for setting fires.

“This Leonardo DiCaprio is a cool guy, right? Giving money to torch the Amazon,” he said. Bolsonaro’s remarks came after four members of Alter do Chão Fire Brigade, a Brazilian non-profit, were arrested Tuesday and accused of setting fires to raise money. But those arrests have been contested as politically motivated by civil society groups and the Alter do Chão Fire Brigade members were ordered released on Thursday by a court in Pará.

Over the past 20 years DiCaprio has raised millions of dollars for NGOs working to protect the Amazon. Most recently, the Earth Alliance — a partnership between Global Wildlife Conservation, the Leonardo DiCaprio Foundation, and Laurene Powell Jobs’s Emerson Collective — pledged $5 million to five Brazilian organizations working in the Amazon: Instituto Associacao Floresta Protegida, the Coordination of the Indigenous Organizations of the Brazilian Amazon, Instituto Kabu, Instituto Raoni, and Instituto Socioambiental. None of those organizations have been named in complaints by investigators and Dicaprio said on Saturday that Earth Alliance hadn’t funded the groups subject to the current investigation.

Deforestation has increased dramatically since Bolsonaro assumed office. Earlier this month, Brazil’s national space research agency INPE announced that deforestation in the Brazilian Amazon hit an 11-year high for the 12 months ended July 31, 2019. Most of that increase occurred since Bolsonaro became president: forest clearing detected by INPE’s deforestation detection system is up 78 percent in 2019 through the end of October. Scientists have attributed the increase in part to Bolsonaro’s push to increase industrial agriculture, mining, and logging in the Amazon, while weakening the protected status of parks and indigenous lands.