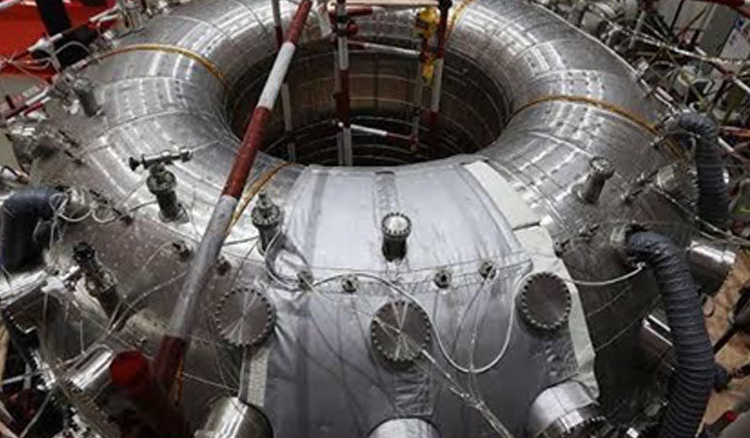 Chinese scientists are working on harvesting the energy of the Sun, but it's not solar energy. The country has developed its very own “artificial sun,” a nuclear fusion research device that is supposed to pave the way for clean energy -- similar to the real Sun.

The completion of the reactor was announced on Tuesday, and it’s expected to start operation in 2020, Xinhua News reported. The actual name of China’s artificial sun isn’t that poetic. It's called the HL-2M, and it was built by the China National Nuclear Corporation and the Southwestern Institute of Physics. The reactor is located in Leshan, Sichuan province, where it was built to research fusion technology.

The result is energy that is cleaner and cheaper than current nuclear options, resulting in less toxic waste, according to scientists. But there's a problem -- it's hard to achieve. Physics professor Gao Zhe from Beijing's Tsinghua University told the South China Morning Post in July that scientists around the world still had many problems to overcome in the field of nuclear fusion. “There is no guarantee that all these problems will be solved. But if we don’t do it, the problems will definitely not be solved,” he said.The way reactors reproduce what the Sun does at its core is by using a doughnut-shaped chamber known as a tokamak. The HL-2M uses hydrogen and deuterium gas as fuel to simulate a nuclear fusion reaction by injecting them into the device and producing plasma. Its installation started in June this year.

The project is a part of China’s involvement with the International Thermonuclear Experimental Reactor (ITER), based in France. The ITER is the world’s largest nuclear fusion project with a price tag of about €20 billion (US$22 billion). It involves 35 countries and is expected to be completed in 2025. It's also important for China's nuclear fusion reactor research. China's first fusion device, the HL-1, was completed in 1984. The Southwestern Institute of Physics is the oldest and largest research and development base for controlled nuclear fusion energy in China. 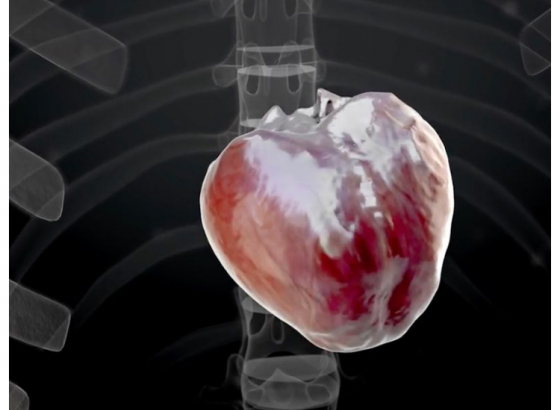 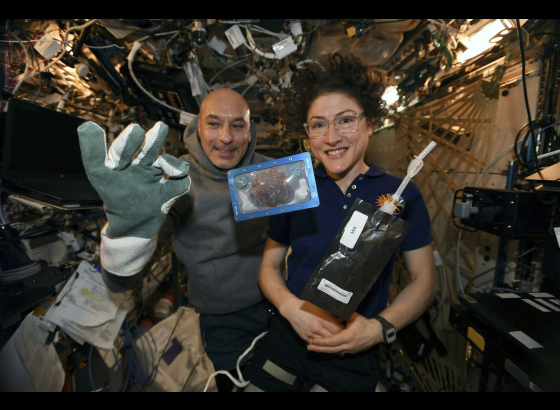 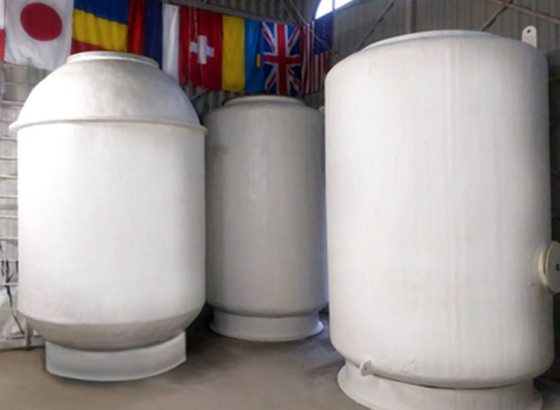 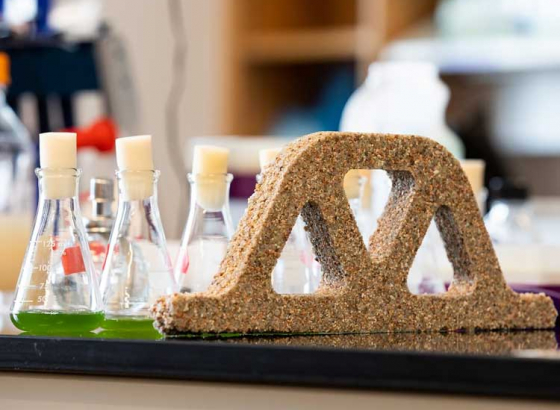 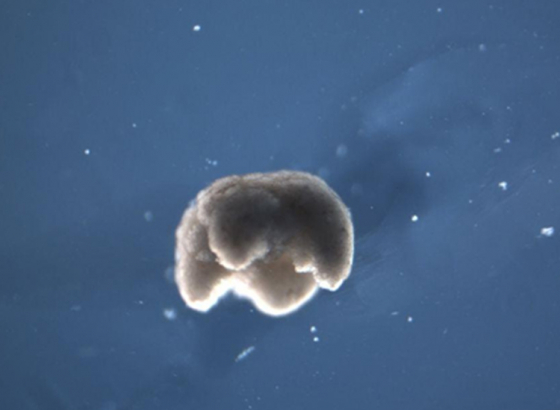 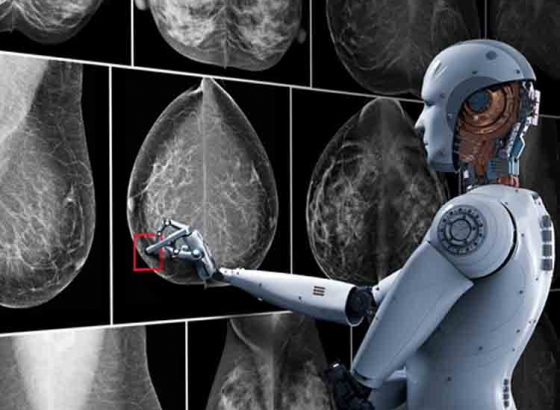