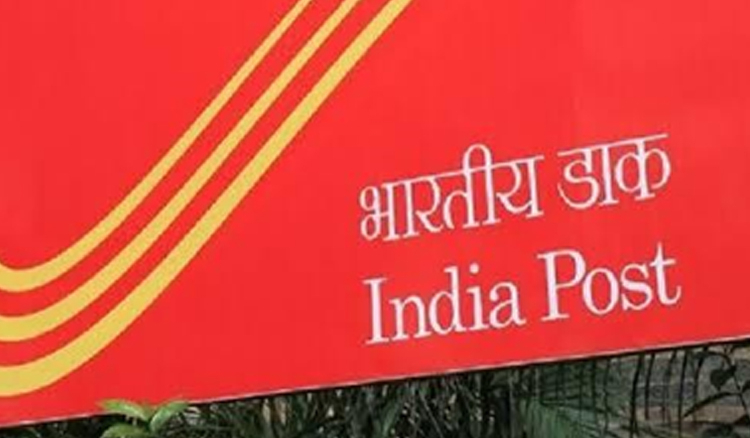 The Department of Post – Indian Post has come up with a new idea to introduce a facility for its customers. Indian Post is planning to launch a self-collection system of parcels from the post office itself. Once implemented, customers will be able to collect their parcels from the post office according to their own time preferences. This happens to be a pilot project which will be kicked off at New Town from this February. This pilot project will be housed by the smart post office situated at New Town which started its journey a year ago. It has been reported a number of times that parcels could not be delivered to an address due to non-availability of the recipient, who wasn’t available. Once this facility is launched, customers will be able to collect their parcels themselves at their own convenient time. The post office will offer the customer to collect the item at their preferred time from the post office itself if the parcel cannot be delivered in two attempts. Electronic lockers will be set up in the post office which could be accessed using a barcode similar to an OTP which will be sent to the customer’s registered contact number. The customer will be able to access the locker round-the-clock and won’t have to follow the office hours of the post office.  Amitabh Singh, Post Master General (Kolkata) said, "The project will be rolled out for all those living under the pin code in New Town. It will be gradually extended to other parts of the city depending upon the feedback".