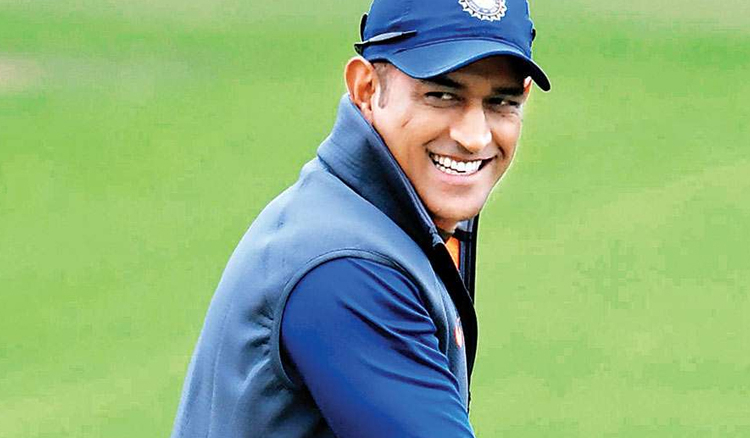 Dhoni is Just Behind Modi

Former Indian Captain Mahendra Singh Dhoni has made a special place in our hearts, more or less we all have a soft spot for him. Although he faced a lot of flak during the World Cup for his alleged 'lack of intent'. But he still rules the hearts of his fans. That has been yet again proved as he has been named the second most admired person amongst Indians after the Prime Minister of India Narendra Modi. As per the annual survey of YouGov conducted on 42,000 people across the world Dhoni has the second-highest admiration score in India. The survey features most admired men and women around the globe. Modi is the most admired man and 6-time boxing world champion Mary Kom, the most admired woman in India. Dhoni has defeated his peers, Virat Kohli, and Sachin Tendulkar, to achieve this position. Kohli is at the seventh position and just a place above Kohli. Modi stands with 15.66 %, followed by Dhoni with 8.58 % and among women Mary Kom tops the list with 10.36%. Overall, Bill Gates and Mitchell Obama won the title among men and women. Among Indians the list also includes Ratan Tata, Amitabh Bachchan, Shah Rukh Khan, and Salman Khan.