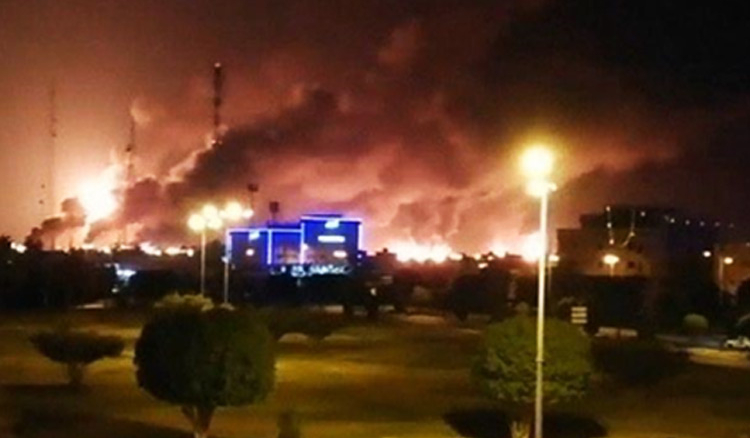 Drones have recently attacked the world’s largest oil processing facility in Saudi Arabia and a major oilfield operated by Saudi Aramco, and has sparked a huge fire. The Houthi rebels of Yemen have claimed that those drones were being operated by them which destroyed the oil processing units. Smoke have captured the skyline and blazing flames could be seen from a distance after the attack took place and the oil refineries were gulped in fire. It is believed that the rebels had flown these drones into the radar arrays of Saudi Arabia’s Patriot missile batteries which gave them an opportunity to fire ballistic missiles into the oil processing facilities unchallenged. These Houthi rebels have attacked oil processing facilities earlier too; they had also tried to attack Saudi Arabia’s crucial East-West Pipeline earlier this year. The local administration is still not clear if any casualties took place due to the attack. UN investigators are guessing that the rebels of Yemen have used new UAV-X drone for these attacks which have a range of up to 1,500 kilometers, which puts both Saudi Arabia and the UAE into the range. These attacks will most likely raise tensions across the Persian Gulf and affect the overall oil production of Saudi Arabia. 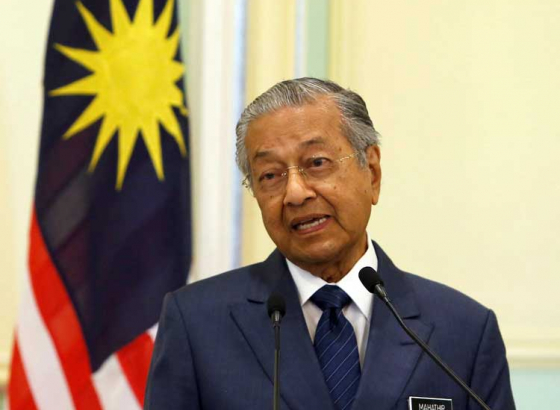 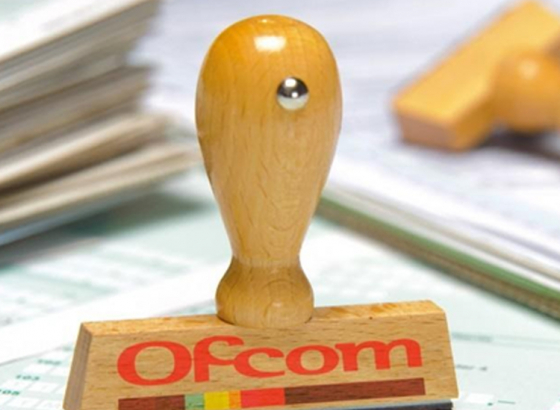 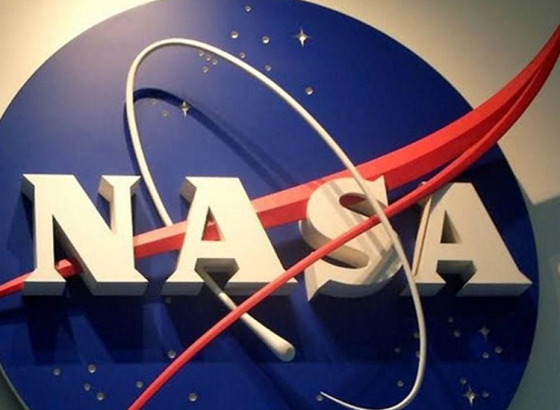