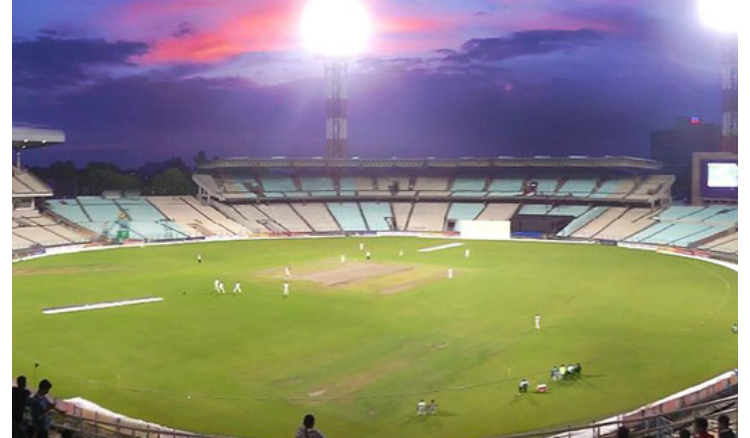 The Indian cricket team is scheduled to play its first-ever day-night Test match against Bangladesh in November. BCCI president Sourav Ganguly recently reported about this day-night test match and announced that it will take place at the Eden Gardens from November 22-26 and will be the second game of a two-match series. This day-night match was arranged for the first time in India after Bangladesh Cricket Board (BCB) agreed to Board of Control for Cricket in India's (BCCI) proposal to host a day-night Test in the upcoming 2-Test series between the two teams. India will be hosting its first-ever pink-ball Test at the Eden Gardens in Kolkata. This decision was finalized after the Indian cricket team players were agreeable to India playing day-night Tests. BCCI chief Ganguly mentioned how he talked to Bangladesh Cricket Board’s CEO Nizamuddin Chaudhary and convinced him regarding BCCI's proposal to play the 2nd and final Test of the 2-match series in Kolkata with the pink-ball. He said,

I spoke to the BCB president (Nazmul Hassan). They are agreeable; they wanted to speak to the players. I'm sure it will be a day/night match. They will also officially announce it soon.

It's a good development. Test cricket needs this push. My team and I were bent on it and thanks to Virat also, he agreed,