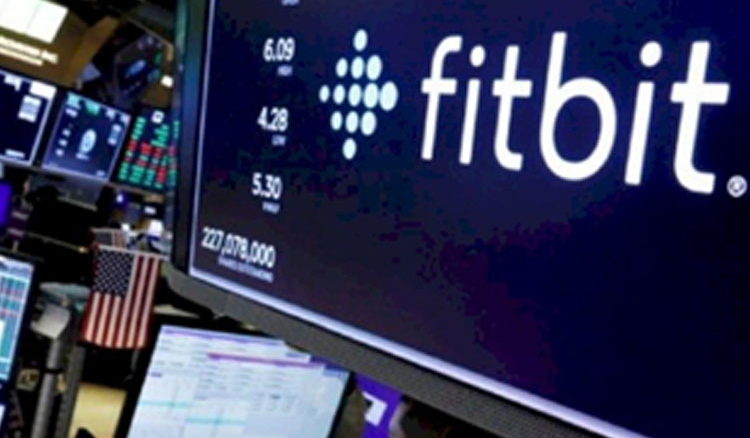 The fitbit watch brand has always been a popular choice for fitness enthusiasts. Be it for walking, running, jogging or gymming, the fitbit brand serves all purpose.  However, in a bid to compete against the Apple watches, which has recently been launched in the market, the fitbit company has sold itself to Google for 2.1 billion dollars. However, even before the official announcement has been made, rumors had spread throughout the market regarding this deal.

Both Google and Fitbit have been eyeing Apple to compete against. Till date, the growth statistics in the market speak in favor of Apple when it comes to smart watches. This is why the two companies have joined hands to provide best quality wearables. “Fitbit is a truly reputed company. Their fitness watches are known to be the best in the market. We hope to keep their trust and under this collaboration, both of the brands earn profit”, says Rick Osterloh, the head of Google’s devices division.

In the last decade, the Apple watches have been a hot sale. They have not only started to successfully sell fitness watches, but other fitness equipments too. For example, the health related features like ECG through watch have gained popularity over the years. Even so, the fitbit band continues to gain trust of the people as more than 10 million people are trusted users of the same.