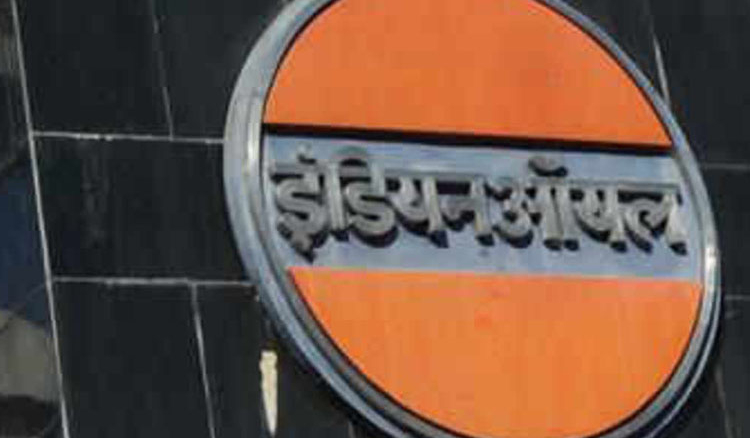 The petroleum ministry has asked oil marketing companies Bharat Petroleum and Indian Oil to recover Rs 108 crore from its employees after the Comptroller and Auditor General (CAG) found that these companies had given pre-loaded cards and vouchers to them on completion of 15, 20 and 25 years of service in violation of rules.

The pre-loaded cards and vouchers were issued in place of gold coins distributed earlier, which was stopped in 2015 after the ministry said that these were over and above the entitlement of bonus and of rules. “The expenditure of Rs 107.63 crore incurred by BPCL and IOC under the long service award scheme was in contravention of DPE guidelines of the administrative ministry and the recovery is yet to be effected,” CAG noted in its audit report tabled in Parliament last week.

The ministry has informed the CAG that it has examined thus in violation the matter in consultation with IOC and BPCL and directed both companies to recover the “unauthorised” payments made to their employees. While discontinuing Gold coin scheme in 2015, the ministry had observed that the guidelines of the department of public enterprises stated that no payment of ex gratia, honorarium or reward be given by public enterprises to their staff over and above the entitlement under the Bonus Act. However, after protests by employees, the OMCs devised a new scheme where it started distributing pre-loaded cards and vouchers.