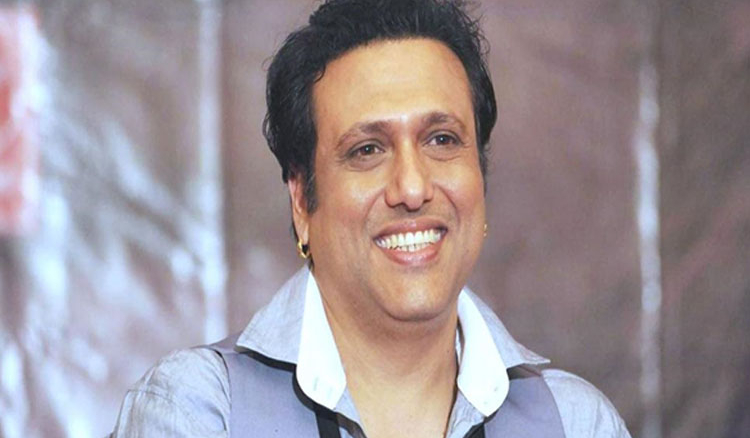 Govinda has entertained us with his extraordinary comic timing over the years. Recently the actor grabbed everyone’s attention with his claim of being offered the lead role in 2009’s blockbuster ‘Avatar’. Avatar, which was a masterpiece of director James Cameron. On the show ‘Aap Ki Adalat’, Govinda shocked everyone with this revelation. Govinda rejected the movie as Cameron wanted him to shoot for about 410 days and was strictly against using body paint. He even added that the title of the film was suggested by him to Cameron. On the show Govinda said, 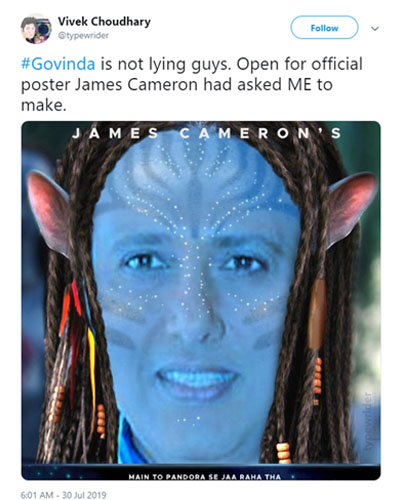 “I gave the title of the film. It turned out to be a super hit film. I had informed him that the film will do really well. I told him that I feel it will take seven years for him to complete the film. He got angry. When I said so, he asked, ‘How can you be so sure that I won’t be able to make Avatar for seven years?’ I told him that what he was imagining was something almost impossible.”

Whether it's true or he was being sarcastic, whatever it is that the internet is going ROFL after the episode aired and naturally it gave rise to a number of hilarious responses. Take a look: 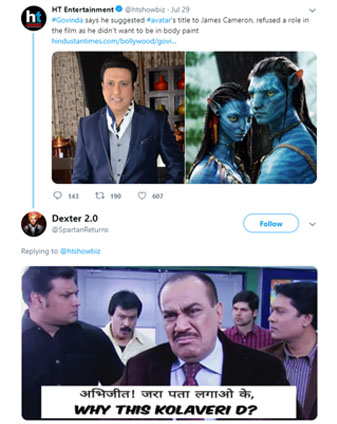 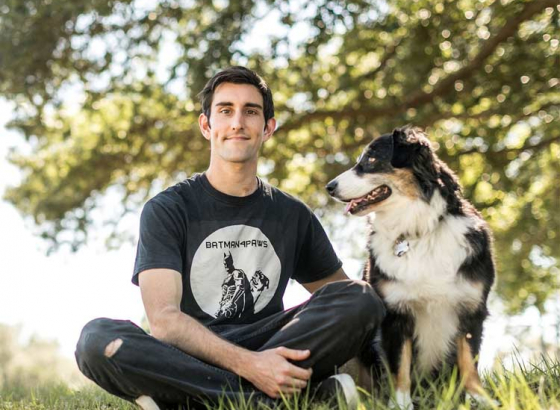