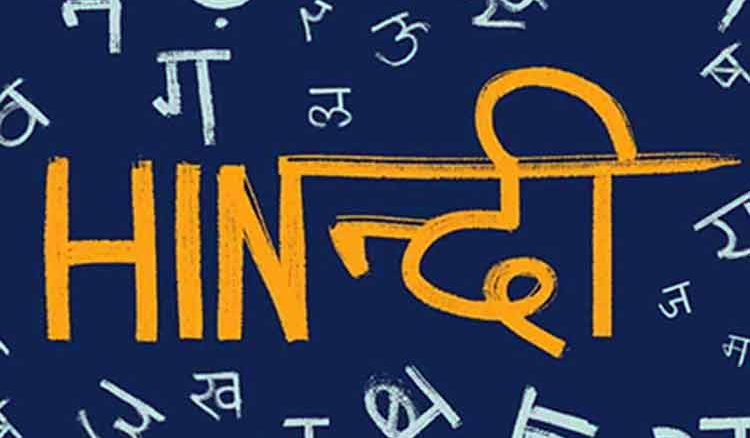 Hindi is the most widely spoken Indian language in the United States of America, followed by Gujarati and Telugu. According to the recent census data, nearly 6.5 lakh people speak Hindi in the US.

The American Community Survey (ACS) data for 2018, recently released by the US Census Bureau shows that 67.3 million residents in the US speak a language other than English at home. Most spoken languages in American homes other than English include Spanish, Chinese, French Korean German Vietnamese, Arabic, Tagalog and Russian among which Hindi tops the list.

Other than Hindi, all the major Indian languages are also spoken in the US. Nearly 4 lakh US residents speak Urdu and on the other hand, Gujarati is spoken by more than 3.7 lakh people.  Nearly 2.5 lakh people speak Telugu while Tamil is spoken by about 1.9 lakh people.

Bengali-speaking US population presently has risen to 3.75 lakh. Not to forget, individuals from countries other than India also speak Bengali, predominantly Bangladesh. As experts say, the hike in the Bengali-speaking population is the representation of a larger inflow to the US from Bangladesh.

The ACS data has even listed Bihari as a language spoken by nearly 600 people, Sindhi by nearly 9,000 and Rajasthani by about 700.