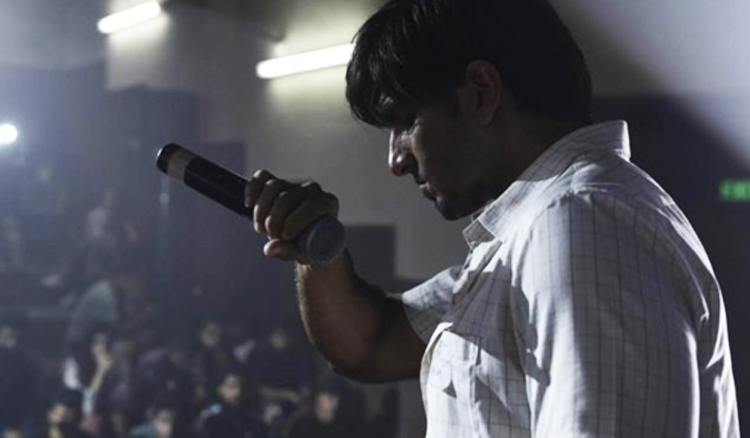 2019 have been quite a successful year for the Bollywood Film Industry, with main-stream commercial movies offering a sensible plot which have been accepted and appreciated by the audience as well as the critics. The year started with the box-office smasher ‘URI: The Surgical Strike’, and followed it up with promising films like, ‘Gully Boy’, ‘Photograph’, ‘Kabir Singh’ and ‘Article 15’ with a few anticipated movies yet to make their run in the Cinema halls and multiplexes.

However, out of 28 Indian films send to Oscars selection process held in Kolkata by the Film Federation of India for the first time, ‘Gully Boy’ became the official selection for Oscars. The movie loosely inspired from the life of Neazy and his journey to fame and collaboration with another underground rapper of the Indian hip-hop scenario, Divine. The movie explores the Mumbai slums and the rap culture shrouded under the poverty and struggles of old-schooled rappers to make a livelihood out of rapping.

The movie garnered a lot of attention to the underground rapping in India contrasting it with the commercial rap and party anthems Indians have believed to enjoy as rap music. The film also met with controversies regarding its plot similarities with Hollywood movie ‘8 Miles’ starring none other than the most popular rapper alive Eminem.

The social media erupted with mixed responses over the film being chosen for the official selection some appreciating the decision, while some substituting other films in its place as a better pick for India. ‘Gully Boy’ has received enough love from its audiences and have been picked as the Best Film at the Indian Festival of Melbourne and the NETPAC Award for Best Asian Film at the Bucheon International Fantastic Film Festival, South Korea. Directed by Zoya Akhtar, ‘Gully Boy’ stars Ranveer Singh, Alia Bhatt, Sidhhant Chaturvedi and Kalki Koechlin in pivotal roles.