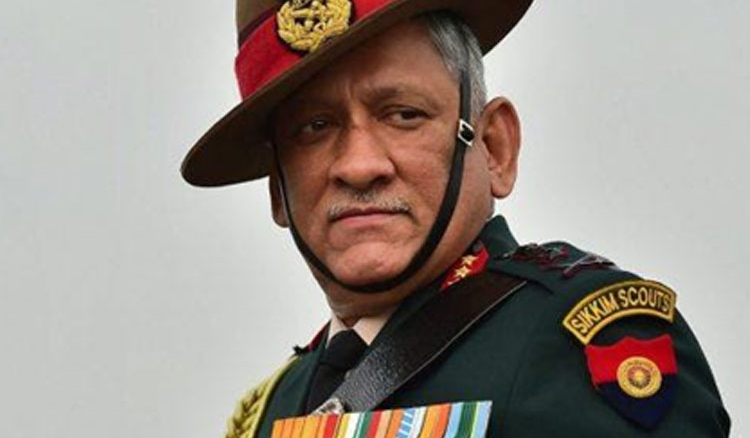 The Government of India has approved a new post of the Chief of Defence Staff (CDS) after Prime Minister Narendra Modi in his Independence Day speech announced the creation of position for Chief of Defence Staff (CDS). As reported by the Government, the Chief of Defence Staff (CDS) will be a four-star General and will also head the Department of Military Affairs. Union minister Prakash Javadekar said, "CDS will have all powers of a secretary-level officer. The files need not go through defence secretary and the CDS will be empowered to send to it directly to the defence minister". This post of the Chief of Defence Staff was first recommended after the 1999 Kargil war. General Bipin Rawat has been appointed as the first Chief of Defence Staff (CDS) following the end of his tenure as the Army Chief. Rawat will be the first CDS of India and will provide military advise to the government and implement joint procurement by the three services. According to sources, the Government had assigned a committee for drawing out the role, responsibilities and powers of the CDS and it has submitted its report which has been approved by the Cabinet Committee on Security. National Security Advisor (NSA) Ajit Doval headed the committee which worked on setting up of this new position. The person appointed as the CDS is most likely to oversee joint operations and tri-services commands along with involvement in procurement of military equipment as well.