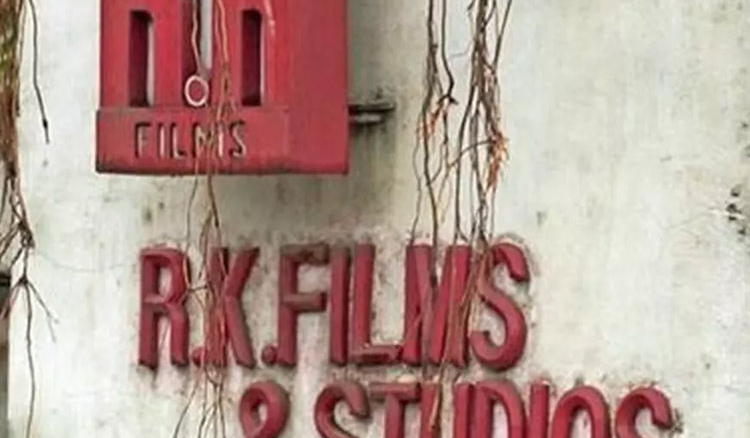 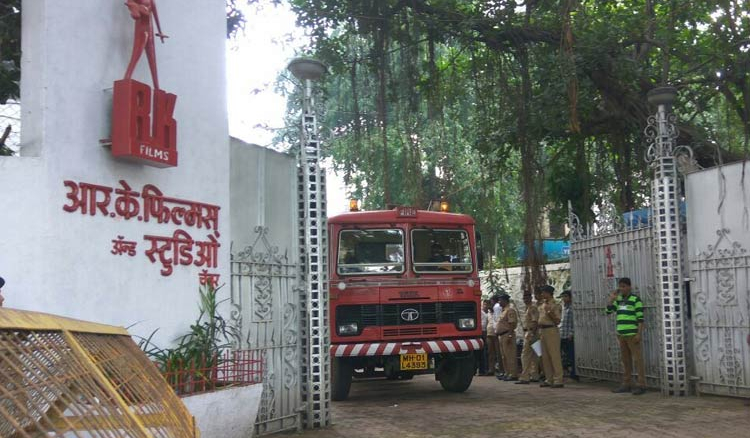 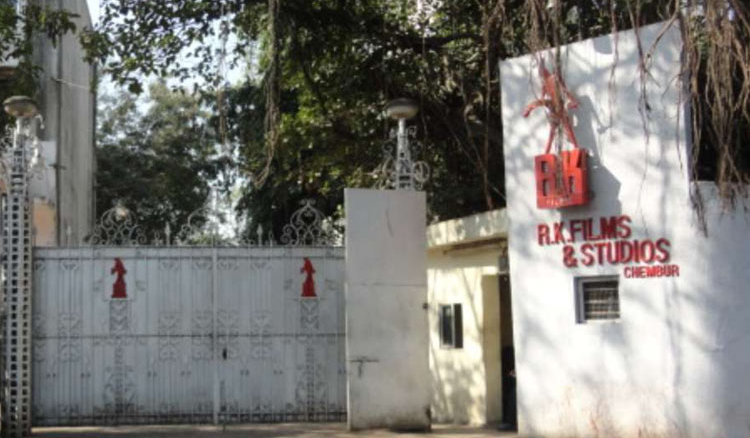 The ‘Kapoor Khandaan’ is all set to sell their legacy. Confused? Let us tell you clearly. Rishi Kapoor and Randhir Kapoor confirmed the news that they are selling the infamous ‘RK Studio', that was founded by their father Late Raj Kapoor.

The thestudio was founded 70-years-ago by Raj Kapoor in 1948. It is located in the suburban Chembur and many movies under the RK banner were shot in this studio. Few such movies are ‘Aag’, ‘Awara’, ‘Shri 420’, ‘Satyam ShivamSundaram', and lots more. The last movie made under this banner was ‘Aa aabLautchale, which was directed by Rishi Kapoor.

The studio underwent a terrible fire last year in September while a shoot for a dance reality show was going on. After the mishap, Rishi initially thought of rebuilding the studio but his brother Randhir Kapoor thought it would be economically an irrational idea to do so. So, they are putting up the studio for sale now.