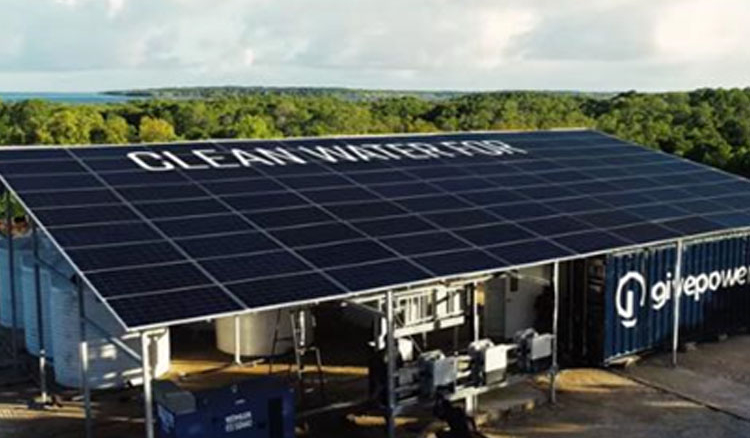 Availability of safe drinking water has emerged as a very serious issue in the last few decades with approximately 2.2 billion people worldwide not having access to safe drinking water facilities. Though Earth is composed of 71% water, most of it is salt water and only 2.5% is fresh water. Of the fresh water, only 0.3% happens to be drinkable. The key challenge is to convert salt water into drinkable water. A small town near Somalia’s border in Kenya happens to have the answer. The first solar water purification system to turn the salt water of the ocean into clean drinking water is built here. The project was funded by a non-profit organisation – GivePower. The organisation has further plans to set up this kind of water treatment plants in other countries like Colombia and Haiti. The water purification plant uses solar energy since traditional desalination plants use large amounts of power which gets costly to operate. This plant provides 35,000 citizens with drinking water every day. People who did not have access to pure water used to drink, bathe, and wash their belongings with dirty water before, which caused diseases such as E. Coli. Hayes Barnard, GivePower’s president said, “You have children in these villages and they have these bruises on their stomachs or thighs because they have so much salt on their wounds. They basically poisoned their families with this water”. Thanks to the new setup, these people now have access to purified water for drinking and other uses. 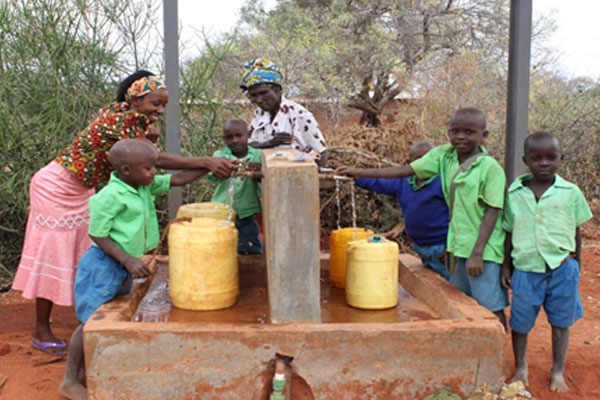 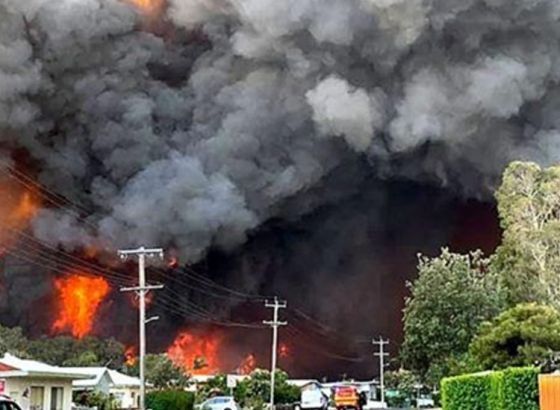 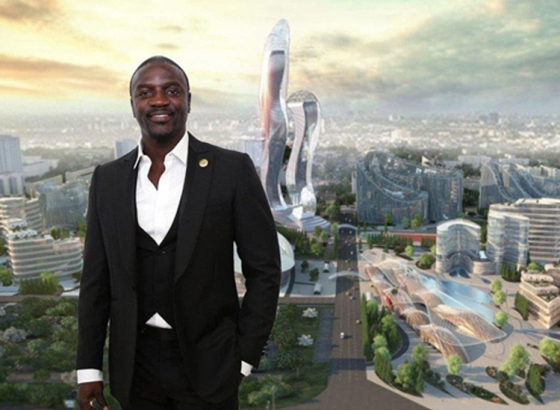 Akon City to be set up at Senegal 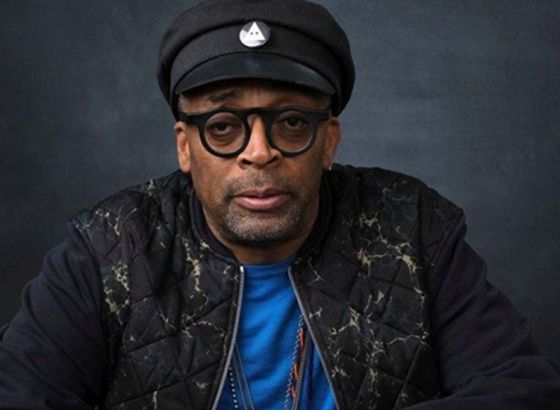 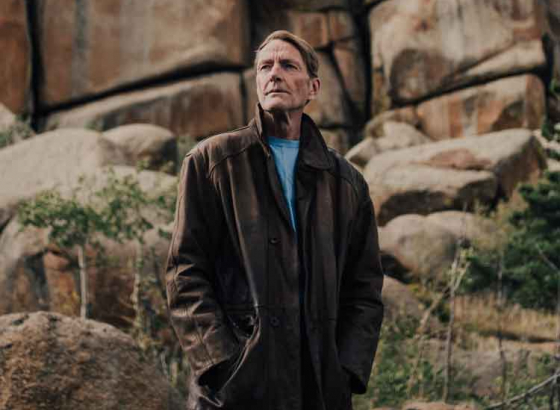 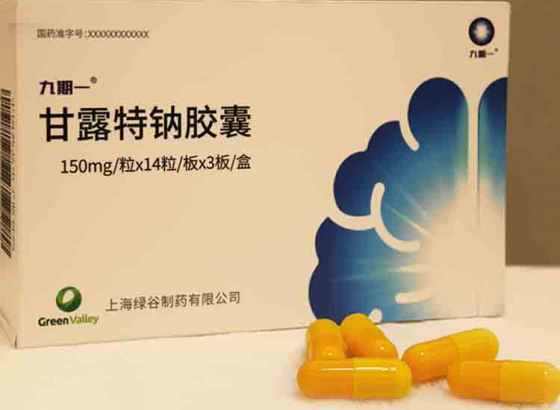 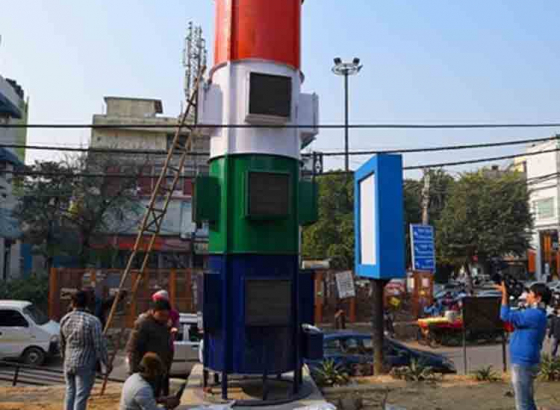