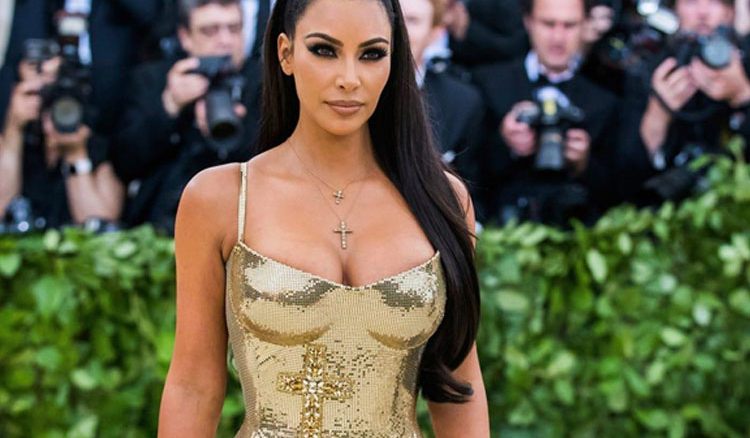 With more than 1 billion monthly active users, Instagram is undoubtedly one of the most popular social networking apps in the world.  Launched in 2010, it has grown rapidly, trampling other social media applications along its way by adopting new features and evolving fast.

Instagram stories are quite popular where every user especially celebrities keep their followers updated about they are doing in that moment. But Kim Kardashian reveals that she doesn’t use it that way.

Kim Kardashian has 151 million Instagram followers who get highly influenced by her stardom. Speaking at The New York Times’ DealBook Conference, she discussed the role social media has played in her professional as well personal life and that of the Kardashian-Jenner empire.

During the interview, Kardashian revealed that since getting robbed at gunpoint in Paris, three years back, in 2016, she doesn’t post Instagram stories “in real time”.

“I learned from a bad experience I had when I was robbed that people really knew my every move. They knew what I had, they knew where I was, what I was doing, and that to me really changed the things that I post,” said Kardashian.

Kardashian had a first-hand experience on how her mammoth popularity can put her personal privacy in danger in October 2016. She was robbed at gunpoint at a rented luxury mansion in Paris, and she was tied up while the robbers stole jewelry worth up to $11 million. After facing this incident, Kardashian now waits a little longer to post content on Instagram after recording it so that people cannot track her every move in real time.