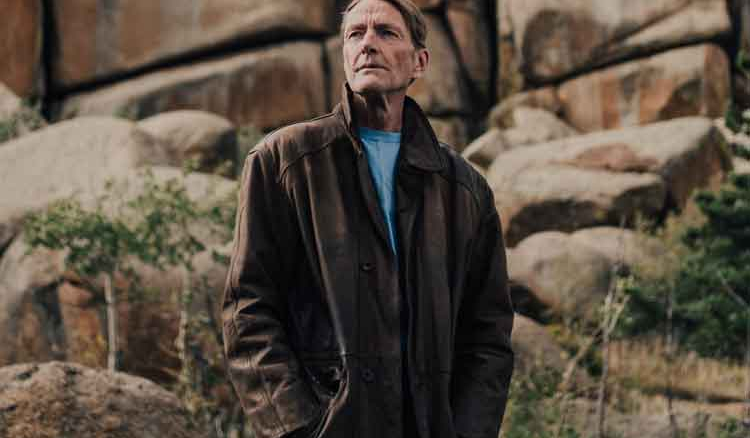 Lee Child, the author of the Jack Reacher novels, once claimed he could knock out a work of literary fiction with minimum effort. “It would take me three weeks, sell about 3,000 copies and be at least as good as the competition,” he said. Now he may have to eat his words. A child has been invited on to the Booker Prize judging panel, joining a literary establishment that has ignored his best-selling works for the past 20 years.

The author has spoken before of the industry snobbery towards thriller writers. He may like to discuss it with his fellow panelist, the poet, and broadcaster Lemn Sissay. Asked in an interview last year to name his” guilty pleasure”, Sissay replied: “Lee Child’s Jack Reacher series.” That series has sold 100 million copies worldwide, and it is claimed that a Jack Reacher book sells every 13 seconds. Popular thrillers rarely feature in the Booker Prize nominations, although Margaret Atwood’s The Testaments, joint winner in 2019 with Bernardine Evaristo’s Girl, Woman Other, arguably fit into the category.

Previously, Child said: “The idea that thrillers are peripheral to literature drives me nuts. The thriller concept is why humans invented storytelling, thousands of years ago. The world was perilous and full of misery, so they wanted the vicarious experience of surviving danger. “It’s the only real genre and all the other stuff has grown on the side of it like barnacles.”

The other panelists this year are Sameer Rahim, the author and critic; and Emily Wilson, the classicist, and translator. Margaret Busby, the editor and literary critic who became Britain's first black female book published in the 1960s with Allison and Busby, is the panel chair. Gaby Wood, literary director of the Booker Prize Foundation, said: “This year’s five judges are, in engagingly different ways, expert readers of the world. Their powers of perception have broken barriers in their respective fields, and I’m looking forward to knowing what their minds will find when they join forces.”

The longlist will be announced in July. The award has reverted to being called the Booker Prize after its long-standing sponsor, the Man Group, ended the partnership. It is now sponsored by Crankstart, the charitable foundation.