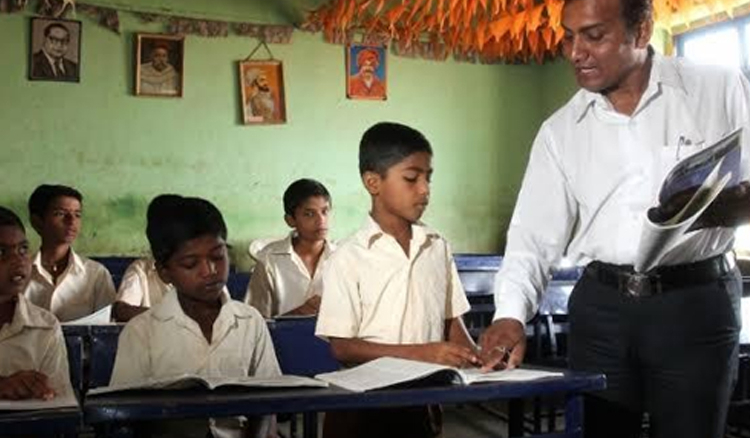 A village in Maharashtra has taken a novel initiative and has decided to choose education over religious practises. The village has decided to bring down its expenses on religious activities and spend the money to upgrade a zilla parishad school instead. Pokhri village of Aurangabad district has decided to cut down its expenditure on enormous amounts of fruits, ghee, honey, milk and dry fruits used for religious purposes since most of it is wasted once the rituals get over. The people of the village have decided to use this money for upgrading a school since educational values will never go to waste like the supplies used during religious practises. Chief Executive Officer of the Zilla Parishad of Pokhri village, Pavneet Kaur has reported that the villagers plan to purchase two acres of land to expand the school campus. She said, "The villagers have decided to upgrade the school to international standards. The zilla parishad will also contribute whole-heartedly in this endeavour. Now, they plan to buy two acre land here and expand the school campus". The current school campus lies on an area of 20,000 sq ft (about 0.45 acre) with 240 students and the villagers intend to expand it. A resident of the Pokhri village, Balasaheb Bhosale, who is leading this initiative said,  "In order to upgrade the school and its facilities, the villagers took a decision three months back to curtail expenses on religious activities. We have decided that during various religious feasts, 'dal' will be prepared at one place and chapattis will be brought by every individual. The amount saved this way will be used for up-gradation of the school". He added, "Our village has 450 houses. Each house will contribute a minimum of Rs 5,000. Those having over five-acre land will contribute Rs 1,000 per acre above Rs 5,000. This fund will help in buying land for the school".