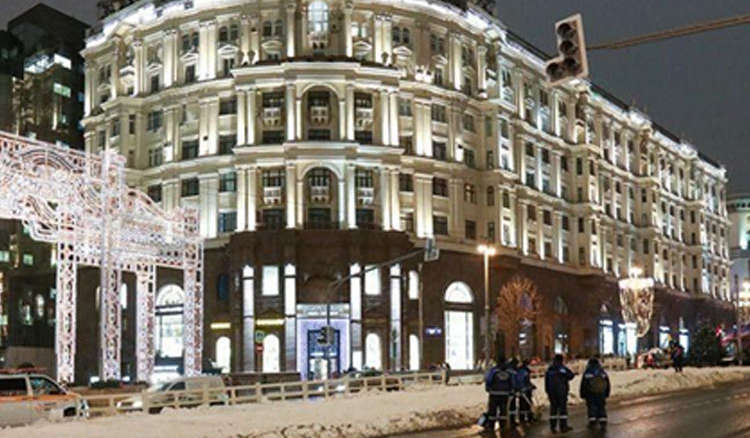 For the first time in 133 years, Moscow is experiencing such a warm December. According to Meteorological experts, this happens to be Russia’s warmest December since 1886. Generally, the country goes into hibernation for more than a week after the New Year due to extreme cold and snowfall when Russians eat, drink and enjoy their way through early January with enough time to recover before returning to work. But this year it’s going to be a bit different. The warm temperatures have forced the Russians to dump artificial snow in the city centre for New Year festivities. Yes, you read that right – artificial snow for New Year Celebration! Dumper trucks are being used to deliver snow and this is causing quite an amusement on social media. Videos of ice dumping have gone viral on various social platforms. The head of Russia's weather forecasting agency, Roman Vilfand reports that this is Russia's warmest year on record. He believes that this weather condition is abnormal and solid proof of global warming – a part of a pattern that includes record ice-melting in the Polar Regions. The temperature in Moscow is hovering around 5.6C with colder weather being expected around New Year, with snow flurries forecast. The lack of snow which usually covers Russia in October or November has astonished the Russians. Light snowfall has occurred in Moscow but most of the snow in the city centre melted due to which artificial snow had to be arranged.