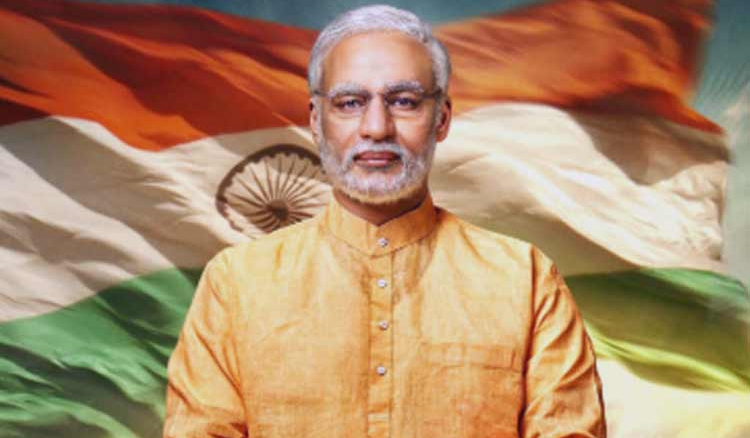 A biopic on the Prime Minister of India, Narendra Modi is in the making. Vivek Oberoi will seen in the lead role , playing Narendra Modi. A few days back the first look of the film was shared on various social media platforms. The makers have now announced the full cast of the movie. Zarina Wahab, Prashant Narayanan, Manoj Joshi, and Barkha Bisht Sengupta will be seen in the film. In addition to them, Boman Irani, Darshan Kumar, Anjan Shrivastav, Yatin Karyekar, Rajendra Gupta, and Akshat R. Saluja is also a part of the film. The film is about the journey of Narendra Modi from a common man to the Prime Minister of India. The film is directed by Omang Kumar and will release the next year.