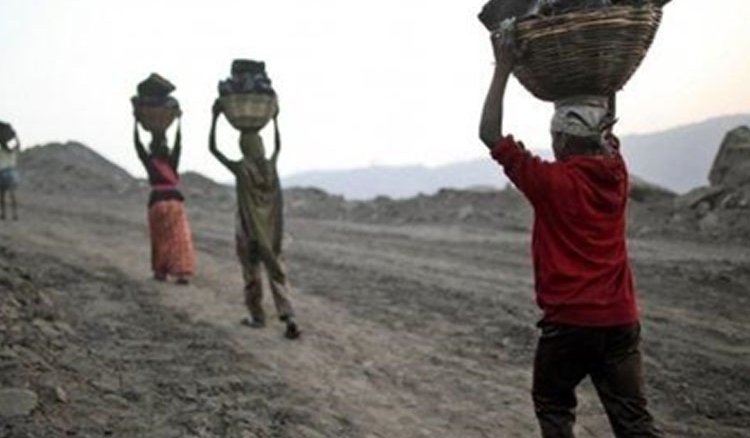 The labour ministry has come up with a new labour draft code which states nine-hours as a regular working day hours in its draft wage code. Previously a standard working day was of eight hours. However, the draft code doesn’t fix a national minimum wage and a special committee has been assigned to take a decision on that. The draft code stated, “The number of hours which shall constitute a normal working day… shall be of nine hours”. Earlier, an internal panel of the labour ministry in a statement had said, “the single value of the national minimum wage for India should be set at Rs 375 per day as of July 2018”. The seven member panel of the labour ministry had also suggested a housing allowance provision of Rs 1,430 for the city based workers along with the minimum monthly wage of Rs 9,750. The new draft code states that in order to set a minimum wage for the labourers, the country will be divided into three geographic categories – metropolitan area with a population of 40 lakh or more, non-metropolitan area with a population of 10-40 lakh and rural areas. The draft code also states that the accommodation rent will be 10% of the minimum wage; expenditure on fuel, electricity and miscellaneous items will constitute at 20% of the minimum wage and an intake of 2,700 calories per day along with 66 metres of clothing per annum for a family will be taken into account. The draft code is scheduled to be finalised in December, 2019. 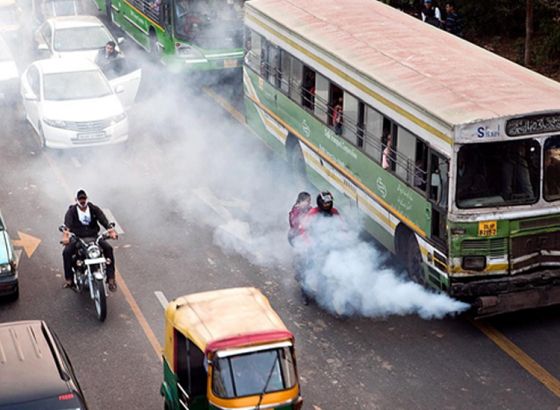 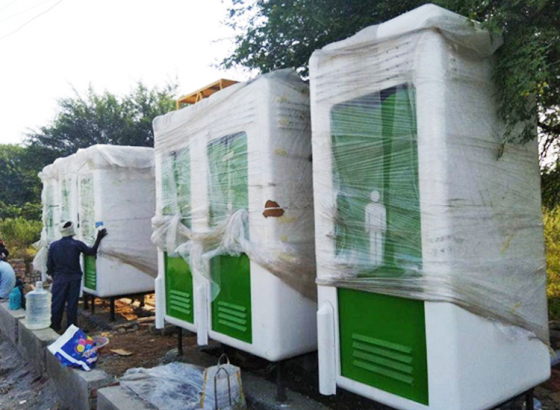 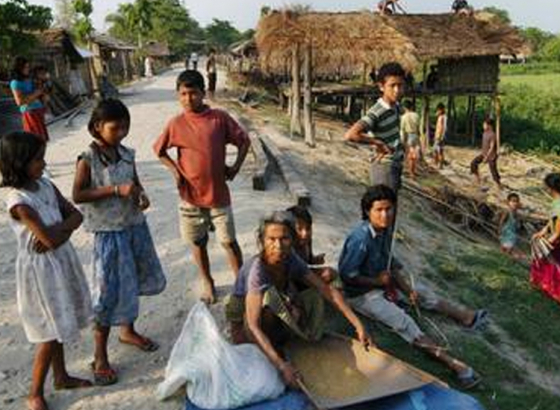 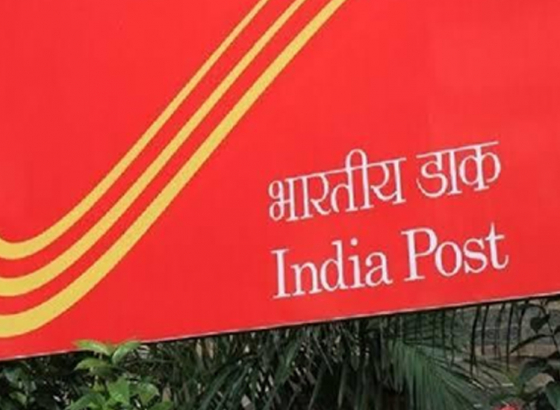 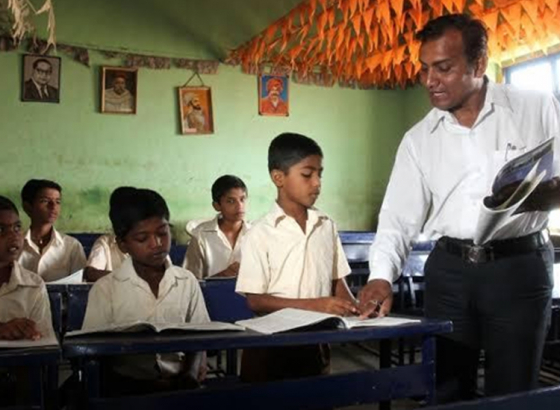 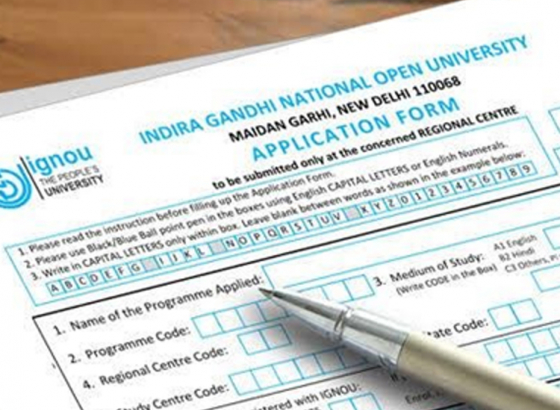