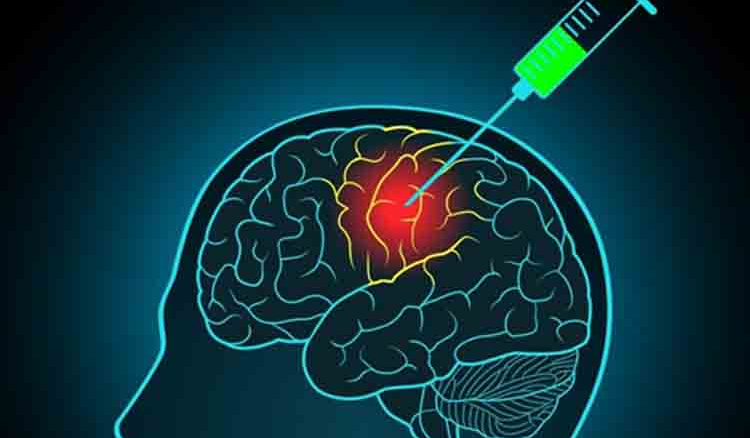 Scientists have successfully come out with a potential vaccine which can cure dementia by reversing the effects of memory loss. This vaccine also has the potential to prevent Alzheimer's in people who are predisposed to the debilitating disease, as claimed by the researchers. This vaccine is being considered as a revolutionary one with expectations to hit the market in the next decade. The vaccine has already progressed from animal testing to human trials. Australian Professor Nikolai Petrovsky at South Australia's Flinders University is one of the scientists who were involved in developing this vaccine and explains how it functions. He tells that this vaccine is designed to allow antibodies to detect and digest these clumps on the brain, and reverse or prevent the effects of the disease. Currently, there are some medicines available to help reduce symptoms of dementia but none of them target what happens to the brain. Prof Petrovsky, an endocrinology specialist believes that this vaccine will hit the market in the next five years and says, “This is not the start of the journey, it's the end. This vaccine could be revolutionary. It's not something that will be available tomorrow, but it's an exciting step in the right direction”. The research for this vaccine was a part of a US-Government backed project which has been ongoing for 20 years.