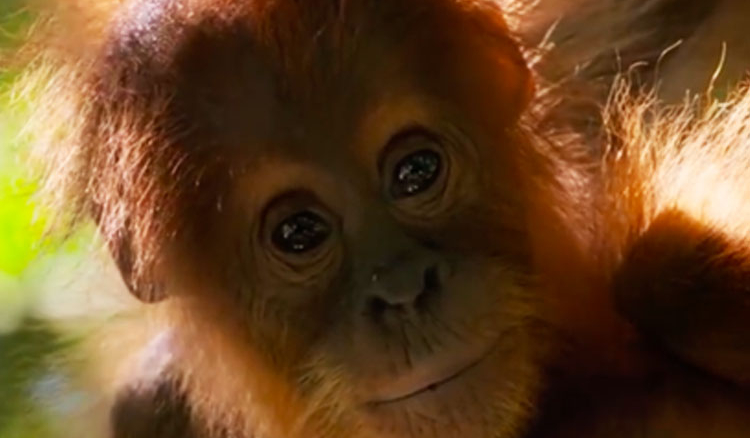 Our Planet does not promise a bright future

Netflix has been working on more refreshing and important themes with respect to its ongoing timeline and ‘Our Planet’ is a result of such experimentation. Directed by Alastair Fothergill, this eight-part series was released on 5 April and has led to an expectant furor amongst netizens, concerned environmentalists and millennial. The show is beautifully directed, in collaboration with the WWF, shot over four years to bring out nature’s wonders. The stunning visuals create a fascinating tale yet heart-breaking truths.

David Attenborough, the 92-year-old most famous nature storyteller on television has done a wonderful job, conjuring up the diversity of the planet and explaining to us why we’ve created an ecological imbalance. Keeping aside the grandness on life on earth, the future presented fleetingly, is terrifying.

Due to global warming, the Arctic is melting dramatically, and hundreds of walruses and polar bears are dying due to their loss of homes. Humans are the reason for a dramatic 50 million hectares of rainforest loss each year, pushing a huge number of animals to extinction. Building dams and unplanned agricultural practices have altered the natural flow of more than 75% of the planet’s longest rivers.  Tragically, we have also destroyed the ocean’s food chain, with over a hundred million sharks killed every year and have put the marine ecology at risk. It is quite evident that if such irresponsible actions continue, the Arctic will melt by 2040 and more than half of the species will wipe out.
In spite of being the most intelligent beings on the planet, we are the drivers of the sixth mass extinction, which is happening as we speak. Unlike other nature documentaries, ‘Our Planet’ brings out the harsh reality which we need to accept and work on. The ongoing extinction is impossible to rewind but perhaps we can work on it to slow it down.