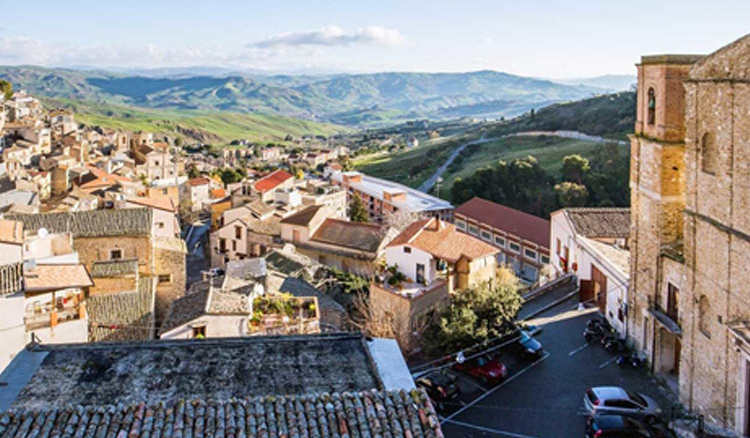 The picturesque town of Italy, Cammarata is offering free houses to entice new residents. Several other towns in Italy are selling homes for just USD 1 in order to restore their dying communities.

Apart from Cammarata, towns of Zungoli, near Naples and Sicily’s Sambuca also recently launched a similar scheme.Cammarata is located in the mountains, about 40miles southeast of Palermo and 22miles north of Agrigento and boasts breathtaking views of Mount Etna and splendid sunsets on the Mediterranean island of Sicily. It is a town rich in history. Due to its dwindling population and empty buildings, Mayor Vincenzo Giambrone has launched an ambitious plan to save the city and its rich culture.

"I can't stand to see this gorgeous, old historical center empty and turn into a ruin. It hurts me," said Giambrone, in an interview. "The owners are oblivious to the damage they cause when they ditch their homes and refuse to restyle their ancient dwellings. It leaves a deep scar on the townscape with the risk of dangerous collapses,” he added.The Mayor further revealed that there are roughly a dozen stone buildings available and more will be made available shortly.

However, these free houses come with a set of terms and conditions that says buyers must promise to renovate the property within three years from the day of purchase. They will have to present a full plan on how they’ll redecorate the house. Buyers need to make a deposit of USD 4,300 which will refund the deposit once the renovation work is done. Young couples with children will receive priority and couples who have a baby after they have moved there will even be given 1,000 Euros bonus.Giambrone described this town as a “vibrant place” but that lively atmosphere has gone away.