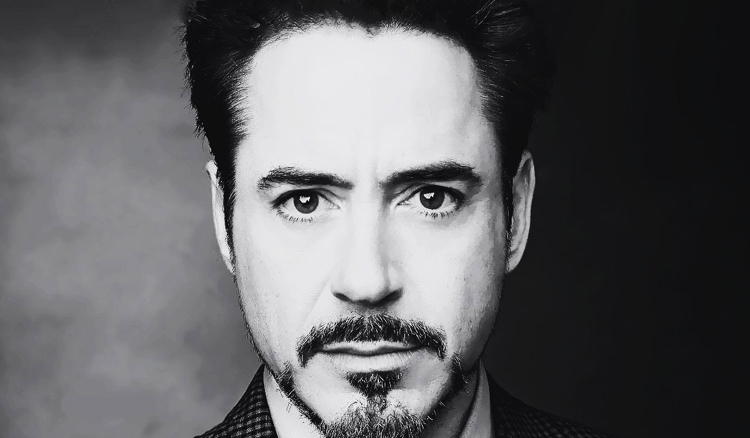 Although Avengers: Endgame has brought down the curtains on Robert Downey Jr. as the iconic Iron Man, it appears that he the junior Downey has taken upon himself to become Tony Stark in real life. We are all familiar with the genius mind in the movies, who uses all his resources and even creates new ones to help the planet and that is exactly what Downey Jr. has decided to do. He will be launching the Footprint Coalition next year, a project that uses modern nanotechnology to clean up Earth’s toxic environmental footprint.

At the Amazon’s re MARS conference, Downey elaborated the plan which involves using advanced nanotech and robotics to clean up the planet within a decade. There aren’t any details available on the coalition’s official website, which till now just thanks to the visitors for their concern for Mother Earth and urges them to stay more responsible. Hopefully, there will be more details before the coalition officially launches in April 2020. The Avengers superhero has made a financial commitment to the project for a period of eleven years.

Apart from discussing this inspiring idea, the accomplished actor also announced that he, along with his wife, Producer Susan Downey will be working together to make a new documentary series about Artificial Intelligence. A licensing agreement for the 8-part series has already been made with the video giant YouTube. The show will be aiming to make people understand and apply artificial intelligence in a better and improved manner. It will also study the impact, pros and cons of AI in our daily life. The hour-long episodes will be voiced by Robert Downey Jr. himself, and it will also feature experts from various scientific, philosophical and entertainment fields.