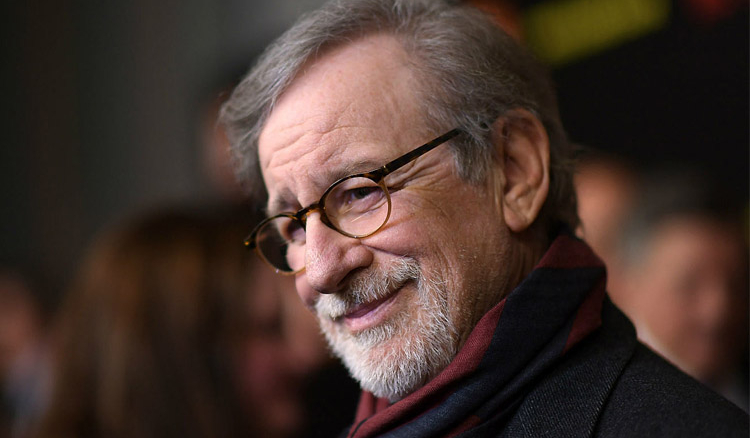 Scary surprise from Steven Spielberg for his audience

The creator of blockbuster movies like ‘ET’ and ‘JAWS’ is now preparing for a series that will scare you
and meant to be viewed on your smart phones and too only to be watched at night. Steven Spielberg is
penning a horror series that can only be watched when your phone knows its dark outside. The series
will have 10-12 episodes that will stream exclusively on a platform called Quibi. The video platform
Quibi which stands ‘Quick Bites’, is a planned platform for videos that can be watched “on the go.”
Created by former Disney executive Jeffrey Katzenberg and former HP CEO Meg Whitman, the platform
has came up with idea of new way to deliver each people.
Mr. Spielberg’s request that his ‘After dark’ be streamed only at night, Quibi’s engineering team came
up with a unique solutions using a phones internal clock.

It has been decided that a clock will appear on phones, ticking when the sun sets in wherever that user
is. The clock starts ticking when the sun comes up, and that’s the time when the show disappears, only
to appear at night.
As it explains further “Steven Spielberg came in, and said, ‘I have a super scary story I want to do,”.

Mr.Katzenberg said “He’s writing it himself. He hasn’t written anything so getting him to write something is fantastic.”

At launch, Quibi will offer a two week free trial period, and have eight “super premium” productions ready to review.