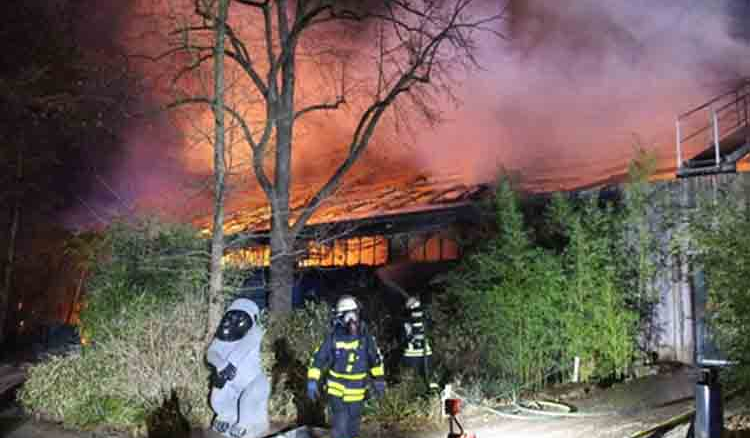 New year celebrations mean party, good food and lots of fireworks as soon as the clock strikes 12 midnight. We all love the fireworks and the sky lanterns, they light up the night sky making it divinely beautiful, but they can also cause severe damage and can be fatal as well. In Germany on the new years eve sky lanterns set ablaze a zoo in the north western Germany that claimed the lives of at least 30 animals including Europe’s oldest gorilla, Massa. A 60-year-old woman and her two daughters are being investigated for this matter. The police confirmed that the women reported the event on 1st January after the fire. These women being investigated for their negligent accident can face a sentence for up to five years. The sky lanterns or Chinese lanterns are illegal in Germany, but not the fireworks, they are legal and widely used. 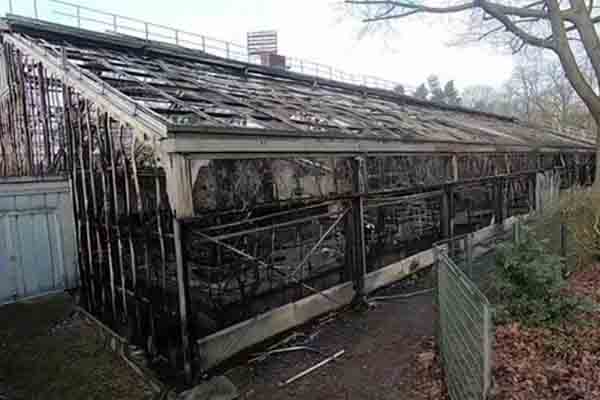 The women claimed that they bought these lanterns online and didn’t know they were illegal in Germany. Although the police department has appreciated the courage of these women for coming forward and accepting their fault. On Wednesday, the Krefeld zoo announced that five orangutans, one chimpanzee, two gorillas, smaller species of monkeys and flying foxes were killed in the fire. The director of the Krefeld zoo in a press conference revealed that luckily two chimpanzees survived with just minor cuts. After this deadly incident the German animal protection association took immediate step and banned all kinds of fireworks near zoos, kennels and farms.