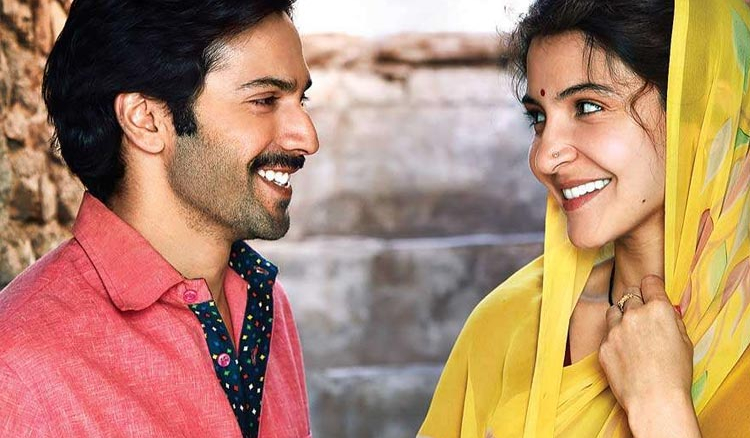 Mamta and Mauji are all set to win hearts in Shanghai. We are talking about Varun Dhawan and Anushka Sharma starrer “Sui Dhaga”. The film has been selected for the 2019 Shanghai International Film Festival The Belt and Road Film Week. Revolving around a couple trying to start their own textile business. The backdrop of the film is set in Madhya Pradesh. The heart-warming storyline of the film is expected to touch the hearts of the people at the film festival. Sui-Dhaaga is the venture of an award-winning director-producer combo of Maneesh Sharma and Sharat Katariya. It is their second collaboration after Dum Laga Ke Haisha. In a statement Maneesh Sharma, the producer said,

“The story of ‘Sui-Dhaaga-Made in India’ is a special salute to the inherent entrepreneurial spirit of local artisans in India. An engaging tale about self-reliance seen through a young couple’s determination against all odds, we believe this very human theme has universal appeal across the globe. I eagerly look forward to the audience response at a platform as prestigious as the Shanghai International Film Festival The Belt and Road Film Week.” 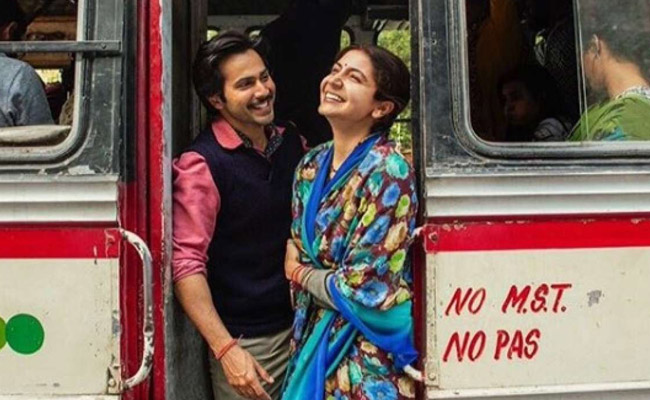 Equally the actors are very excited about this, prompting Anushka to describe the film as “an incredible story of human triumph”. Varun also said similar things that the movie was made with a lot of heart and is a story about a working-class man who fights for self-respect. The film festival commenced from 15th June and will last till June 24th.