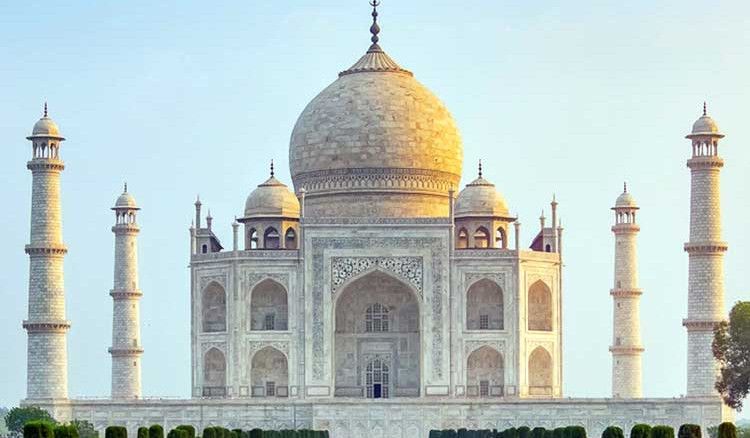 Amid the coronavirus outbreak, the Mayor of Agra has requested the Central Government to close the iconic Taj Mahal for the time being. The Mayor of Agra, Naveen Jain in a letter to the Union Tourism Minister said, “If the monuments remained closed, the inflow of tourists to Agra could be checked to prevent people here from falling victim to the virus. The monuments should remain closed till the situation comes under control as Agra is visited daily by a large number of tourists from all over the world”. Jain has cancelled all the celebrations for Holi as well and requested the people of Agra to avoid visiting crowded places. Jain took such a step after 14 Italian tourists visiting Agra were tested positive to the virus and raised concerns of the administration. Jain said, “The people here were scared of all the foreigners and looked at them with suspicion. This situation could turn nasty and tarnish India’s image internationally”. However, the tourism sector is not quite happy with Jain’s suggestion to the Central Government. The Uttar Pradesh government in a statement said, “Till date, 2,915 travellers from Coronavirus affected countries have been identified and tracked by the District Surveillance Units and all have been placed under surveillance. Total 713 travellers being tracked are in fine health, 708 travellers are under home isolation, three of them are symptomatic at present and admitted at various hospitals, and the condition of all of them is stable”. 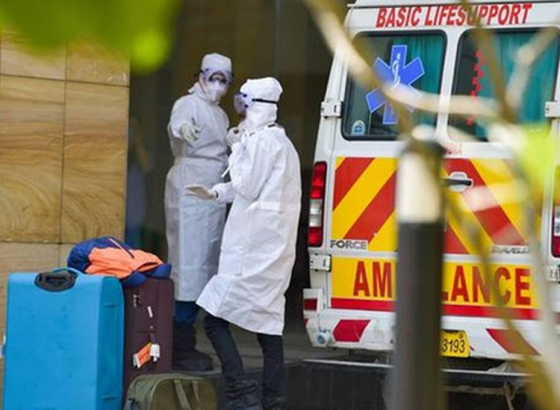