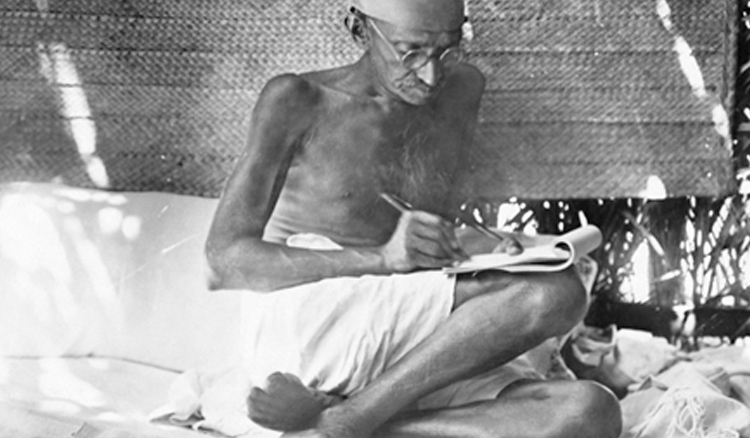 On the dawn of 15th August 1947, as India gained Independence from the British Rule, emerging into two neighbouring nations India and Pakistan, based on religious majority, Mohandas Karamchand Gandhi did not celebrate and protested strongly through fasting with his tolerant means. The Independence was hard-earned, but the cost of being divided seemed not worth paying with the partition still wreaking havoc after more than 70 years on India and Pakistan’s close knit relationship.

Born on 2nd October 1869 in Porbandar, Gujarat, Gandhi’s journey into India’s Independence was a long twisted road. Belonging from a poor family, Gandhi went to study law in South Africa at the age of 18 leaving his wife Kasturbai Makhanji Kapadia at home in Porbandar. Deeply affected by the racist harassment faced in the foreign land, he participated in several social campaigns, this eventually paved the path for his improved leadership charisma at the time of the independence movement.

On coming back to India, the severely poor state of the nation and the atrocities committed by the British authorities, without much repercussions overwhelmed Gandhi in a way, that independence seemed the most required thing for the nation at the time. Gandhi’s involvement in the Indian Independence Movement started soon after his return at first, on a slow rate, but later influencing and encouraging masses to fight for a unified cause of freedom.

The religious tension among Hindus and Muslims in India was vivid under the British Rule and it was increasing after the World War I. However, one by one, Gandhi led Khilafat Movement, Salt Satyagraha, Non-cooperation Movement and lastly, Quit India Movement worked as a driving force for all Indians, despite the religious, political sentiments inclined.

Regardless of the Mahatma’s cooperation in unifying an undivided India, ‘the divide and rule’ policy catered by the British Raj was infectious enough, that it could not restrict the violent partition and its aftereffects, still reeling from the vast loss. Gandhi mourned the violence which occurred in several parts of the country, especially in Bengal and Punjab, the echoes of which rings in every corner of the modern world.

On 30th January, 1948, a 78-years old Mahatma Gandhi came face to face with a violent Nathuram Godse, resulting in his assassination at point-blank range. 150-years after his birth, Gandhi’s ideals and ethics of non-violence is all the more important, though he met with a violent end, but his influences still live on. Gandhi’s contribution in making and keeping peace has always been referred to in troubled times, as the world observes his birthday as the International Day of Non-Violence and in India as Gandhi Jayanti on the 2nd of October coming together as one. 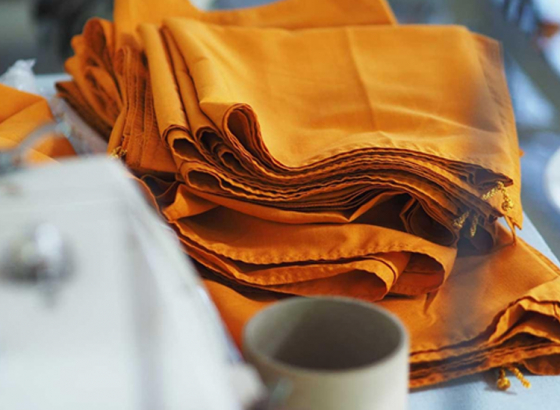 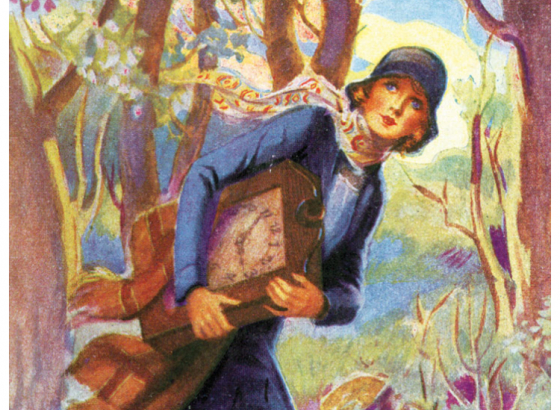 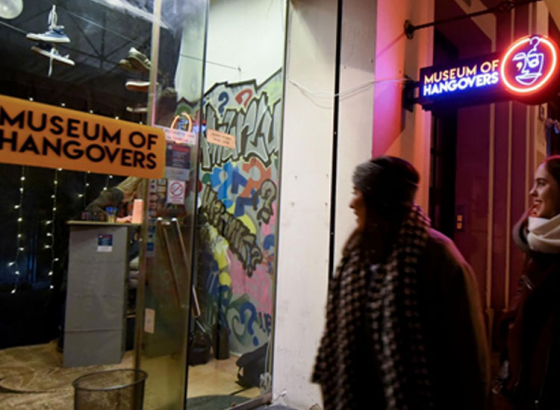 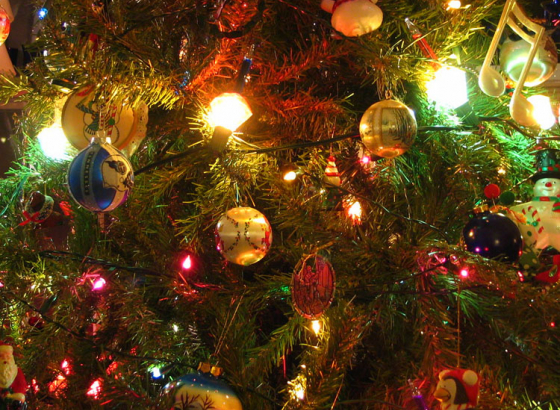 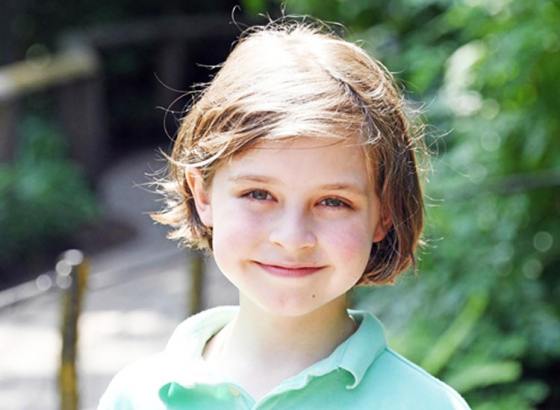 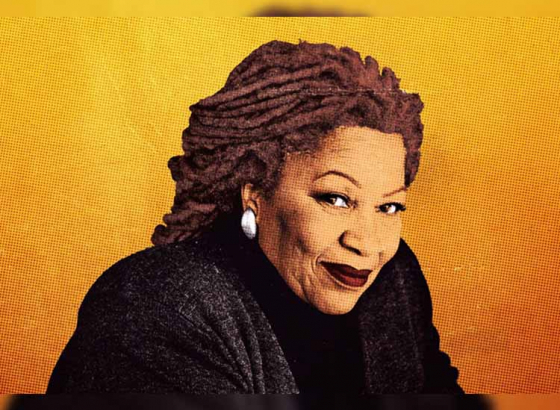