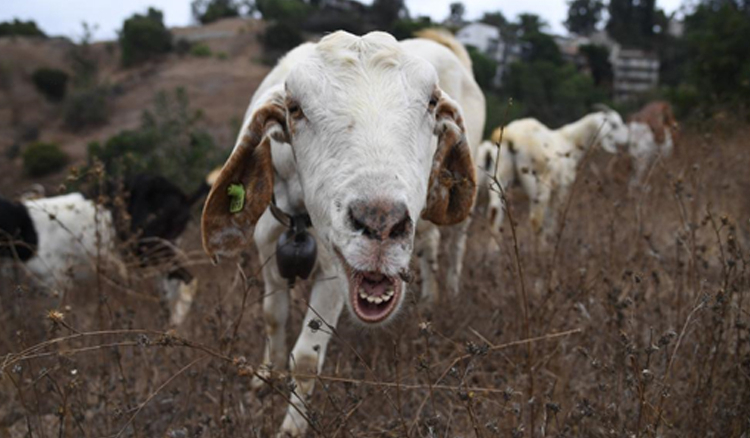 Tripura Says No to Animal Sacrifices in Temples

Religion is a powerful emotional belief, that brings people together through participation in rituals of mutual understanding and a warm devotion towards a certain hierarchical power. The rituals performed to offer their undivided devotion to the hierarchy often is thought to come with a certain price or sacrifice, and the sacrifices are met with a life of an animal.

On a landmark judgement passed by Tripura High Court on Friday, stated that “no person including the state shall be allowed to sacrifice any animal/bird within the precincts of any one of the temples within the State of Tripura”. As most Hindu rituals involves with the practice of sacrifices, many worshippers donated animals, which now have been asked by the court to the State Government to open shelter homes for rearing the donated animals.

With the developments of Devi Tripureswari temple as a favourite international tourist destination, people from different beliefs will be coming to offer prayers and may even want to offer sacrifices, they are allowed do so, but under no circumstances the sacrifices can be allowed inside the temple premises. The sacrificed animal will also have to be taken back by the worshipper.

A Public Interest Litigation (PIL) filed by retired judge Subhash Bhattacharjee, resulted in the verdict of banning sacrifice of animals inside temples of Tripura for sacrificial purposes by the Tripura High Court’s Division Bench, comprising of Chief Justice Sanjoy Karol and justice Arindam Lodh. Sacrifice of animals in the name of a ritual is an act of cruelty, which is why the petition was made in the first place.

Apart from the Devi Tripureswari temple, the ban on sacrifices will also be implemented on Tripureswari Temple and Chaturdas Devata Bari Temple. After Tripura signed in the agreement of merging with the Union of India in 1949, sacrifices in many temples were State sponsored and which increased in festive times like Diwali. The court has also asked to install cameras at the sites of sacrifice to lessen any cruelty on animals for personal faith. 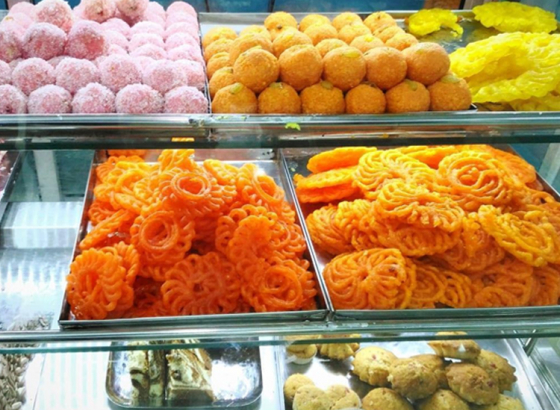 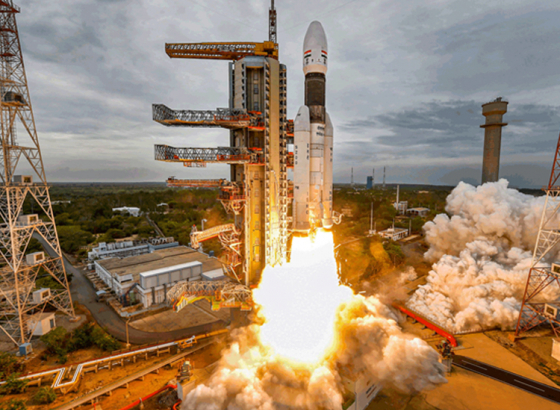 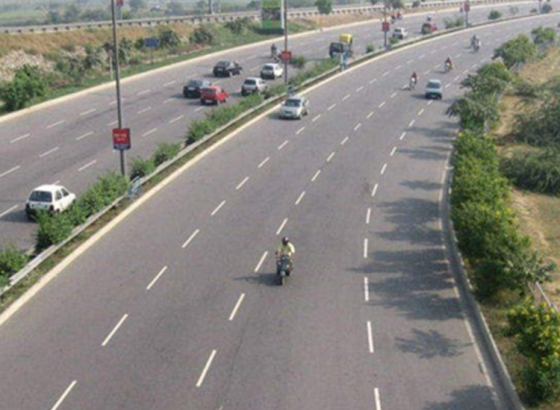 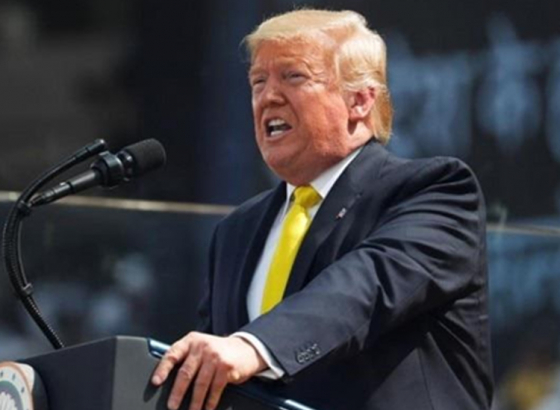 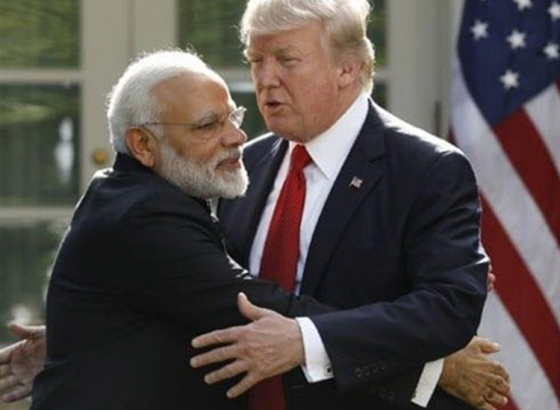