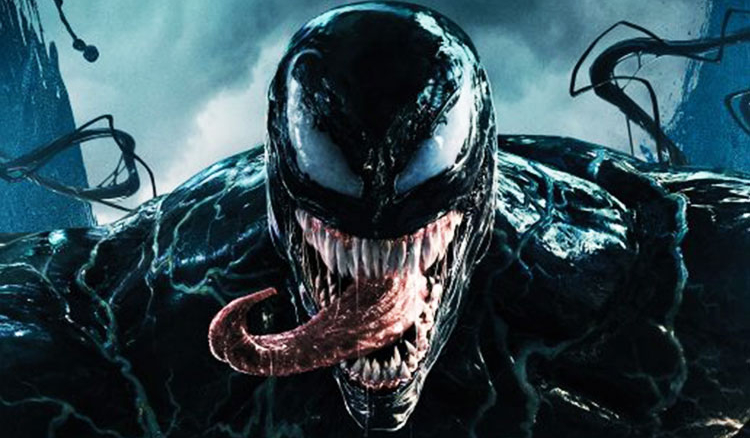 Venom released on 4th October 2018,is performing exceptionally well at the box office. Tom hardly is probably the only person who could have pulled this off. He’s a fantastic actor and he did the voice for Venom too. This ‘Venom’ is without any doubt vastly better than the Topher Grace version of ‘Venom’ from the Tobey Maguire films. Michelle Williams, Riz Ahmed and the rest of the cast are fantastic actors and set the mood of the film just right. As a villain,Riz Ahmed and Riot do a pretty good job.

But it does not do a good job in setting up this ‘Venom’ world for non-comic book fans as some of you might have no idea what’s going on. That’s is largely the fault of the script, due of the rushed production of the movie. It kind of feels like a movie from the pre-Marvel Cinematic Universe past.Comparedto a movie like ‘Spiderman – Homecoming’ this is like a small self-contained movie. But according to reports Sony is planning a trilogy so make sure you stay for thepost-credit scenes because there’s going to be carnage if you miss it.