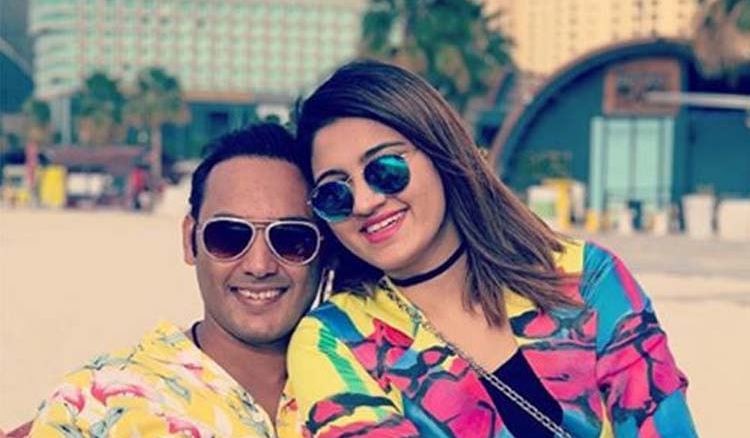 Once again marriage bells are to ring at Sania Mirza's house. No no her marriage with Shoaib Malik is going strong and well. It's the sister of the ace tennis player who is all set to tie the knot this December. Sania's sister Anam Mirza is getting married to Mohammad Azharuddin's son Mohammad Asaduddin. Anam and Asad's social media handles are flooded with cute pictures of the couple. 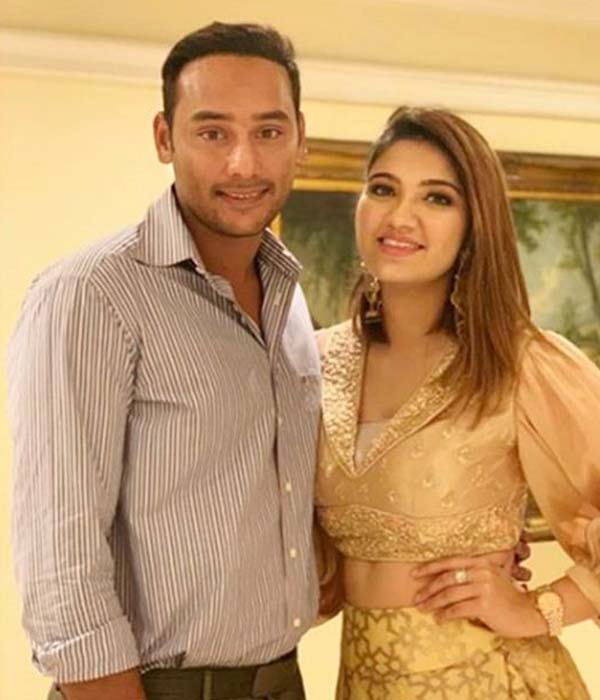 Even Sania in conversation with a reputed media house said,

"She is actually getting married in December. We just came back from her bachelorette trip to Paris. We are really excited. She is marrying a lovely boy. His name is Asad and he happens to be the son of Mohammad Azharuddin and we are really excited about it (sic).”

Last month the bride-to-be went to Paris for her bachelorette party along with sister Sania and a group of some close friends. From there Anam shared a cute picture of her with a backdrop that read: "Bride to Be". 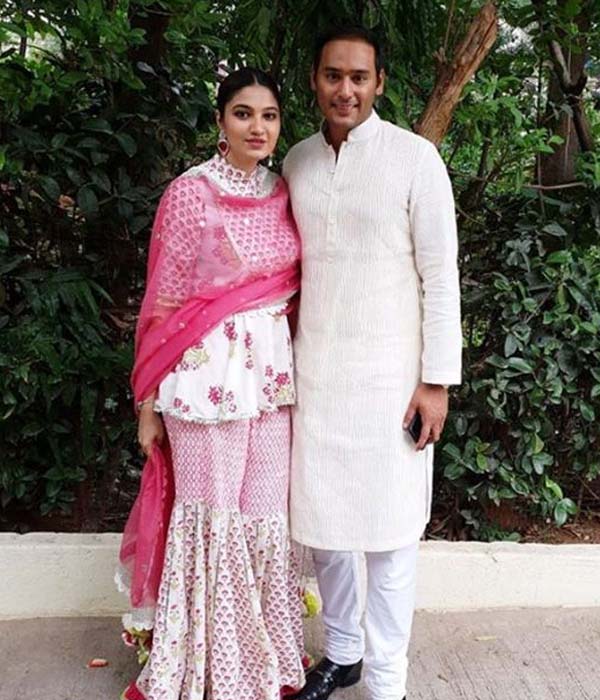 Sania dropped a hint a few months back when she shared a pic of her with Asad on his birthday, see for yourself, 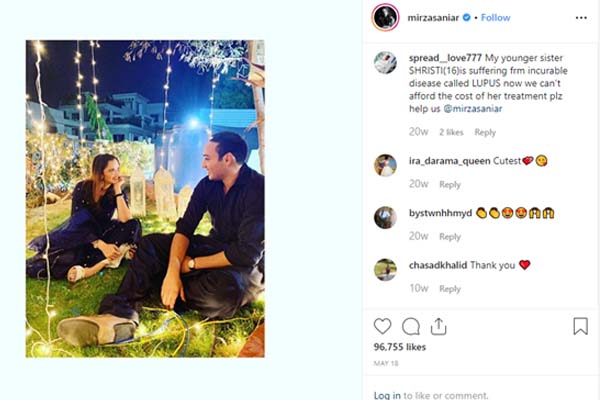 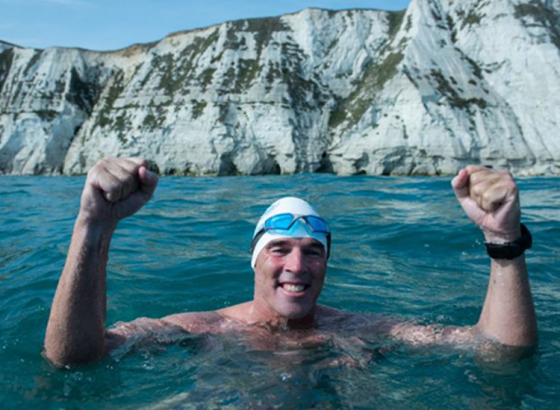 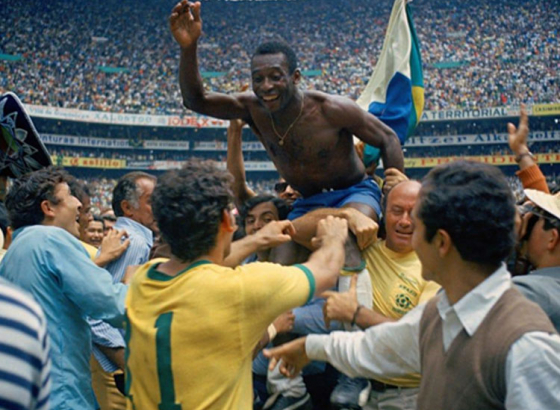 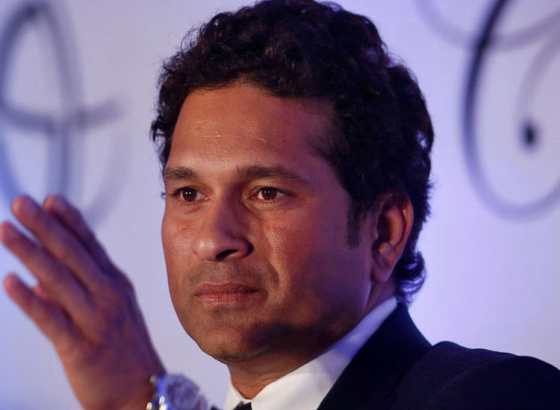 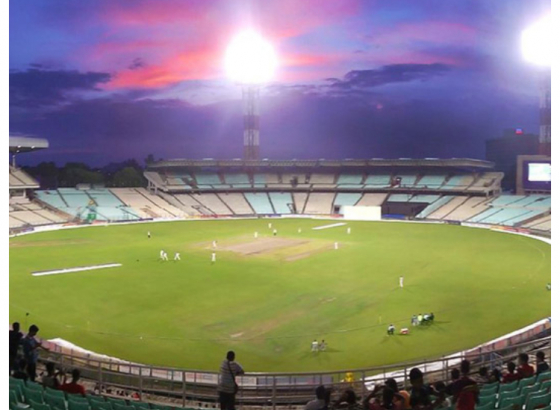 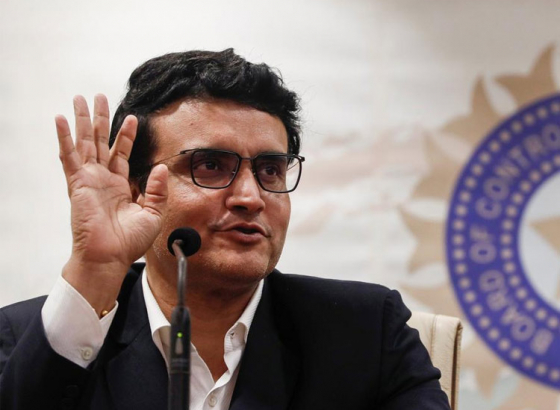 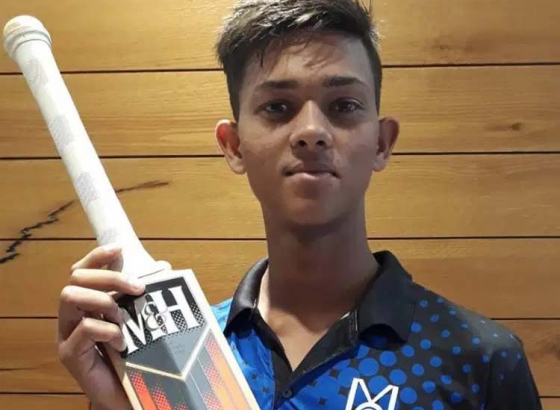 A Dream Coming True For Jaiswal